By LRU Writer | On: July 29, 2019
Self-made millionaire...Grant Cardone was born into the family of...twin brother...older brother died at the age of...lost his father when he was 10...mother died on...married to a model/actress...two daughters... 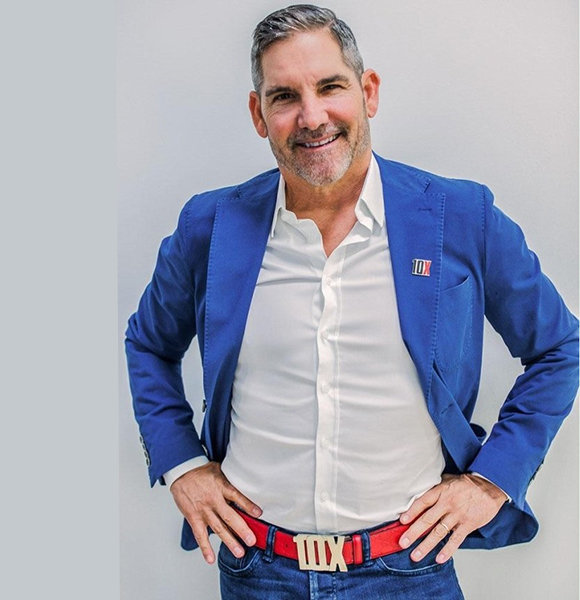 It is widely accepted that wealth creates wealth. That is unless you’re Grant Cardone.

Grant is an American entrepreneur, but most importantly, he is a self-made millionaire. The businessman is best known as the author of The 10X Rule, and If You’re Not First, You’re Last.

His latter book Last reached #1 in Barnes and Nobles and Amazon. It also managed to make the best selling list of the Wall Street Journal and The New York Times.

Although Grant now enjoys a lavish lifestyle with a $300 net worth and a $500 million empire, he started with humble beginnings. His journey began working in a sales training company. Later on, he moved to the automotive industry and became the CEO of Freedom Motorsports Group.

Self -Made Millionaire:- Thom Beers Built His Net Worth With Wife! Aging as Millionaires

It was in 2011 that Grant began what he is known for today; he started working on the TV show, Turnaround King. Soon after, the entrepreneur established multiple companies, namely; Cardone Enterprises, Cardone Acquisitions, Cardone Training Technologies, and The Cardone Group.

Grant also ventured into the industry of houses. Through his real estate venture, Grant reportedly owns investment properties worth $500 million throughout the US.

Similar to his professional life, Grant had the luck rub over into his personal life. He has been a happily married man for more than a decade.

The woman in Grant’s life is Elena Lyons. Elena is a film and TV actress, who rose to fame in 2004 horror-comedy Club Dread with her portrayal of Stacy. Also a model, she made appearances in high fashion print editorials. Grant and Elena rang the wedding bells on the 4th of July 2004.

Born on the 21st of March in 1958 to his parents – Curtis Louis and Concetta Neil Cardone, Grant Cardone was raised in Lake Charles, Louisiana. He is one of five children to his family and has a twin brother named Gary.

Sadly, Grant lost his father when he was just ten years old and later, in 2009, bid goodbye to his mother. More so, his older brother, Curtis also lost his life at the age of 25.

Even with a packed schedule, Grant manages to keep himself fit at the age of 61. Standing tall with a height of 5 feet 9 inches (1.75 m), Grant has a muscular build weighing in at 77 kgs.