Hattie Morahan Suspected Of Being Secretly Married Because Of Pregnancy Revelation But Is She Really?

By LRU Writer | On: March 03, 2021
Hattie Morahan Suspected Of Being Secretly Married Because Of Pregnancy Revelation But Is She Really?Several actresses like Lauren London, Jillian Harris, and Brittany Bell had embraced the motherhood before they got hitched. Actress Hattie Morahan seems to be in the same situation when she revealed the story of her pregnancy which engrossed her with numerous questions about her married life and the biological father of the child. 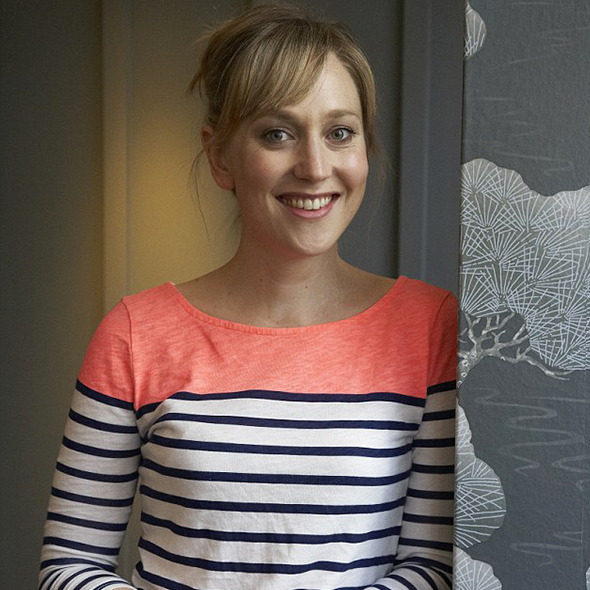 Several actresses like Lauren London, Jillian Harris, and Brittany Bell had embraced the motherhood before they got hitched. Actress Hattie Morahan seems to be in the same situation when she revealed the story of her pregnancy which engrossed her with numerous questions about her married life and the biological father of the child.

For now, let’s find out the details of her motherhood phase followed by the speculation on her secret married life.

With the revelation of her pregnancy news through an interview with the Independent Co.Uk on 9th November 2016, Hattie had caused a stir in media. While shooting for the series of My Mother and Other Strangers, Hattie was undergoing through her pregnancy semesters which had made her stuff several overcoats to hide her bulging stomach. She said:

“There were a few hitches; I was pregnant during the shoot. It was fine other than being out of breath walking uphill.”

“The costume departments were pretty creative. There were a couple of times where I had to say; I can’t turn left at the moment because my costume is done up with elastic and safety pins and will ruin the shot. That’s when I had to begin to wear overcoats.”

The pregnancy had swarmed in the media when a fan had posted a picture of her after and Blake on a social networking site.

The fans were amazed by the sudden revelation of the pregnancy pictures while on the other hand, best wishes poured to the would-be parents.

Hattie got involved with actor-director Blake Ritson while she was studying at Cambridge.The relationship took a turn of fiancé when Blake proposed her at the Trevi Fountain in Rome where he had knelt to the ground and proposed her. Through Dailymail.co.uk she shared her engagement story on 22nd February 2015 where she said:

“Blake’s proposal at the Trevi Fountain in Rome didn’t go according to his plans. For a start, we got bombarded by people trying to sell us flowers, and we were going, “No, no, no!” I had no idea he was going to propose to me, but then I saw him muttering his spiel to himself, and when he started going down on one knee, I said, “What are you doing?!” He didn’t get the chance to say anything because I guessed what was going on and I just starting squealing, “Yes!”’

Despite the fact that the duo is staying together in Finsbury Park, North London the couple are in no hurry to get married nor do they have any wedding plans. Hattie disclosed about her noninterest towards her white dress and her lack of interest towards any religious practices. But she confessed to having a child and getting a big flat for them rather than spending bucks on a wedding. She said:

I’m not sure why. It’s probably just that neither of us is religious and I’ve never had that childhood fantasy of wanting to wear a wedding dress. I don’t hanker after the stability of marriage either, and we both feel so confident in the solidity of what we have that we don’t feel the need to make it legal. Plus, we’re living in London, and maybe we’ll want kids one day. So it seems more important to spend money on getting a bigger flat than to blow it on a big wedding.’

“We’re so happy as we are.And children ,Yes, I would like to have kids. Blake’s in Malaysia at the moment doing Indian Summer, so there’s no chance of that. He’s having a lovely time. “I’d love to go out there. It sounds so exotic as he keeps sending me pictures, saying, ‘I’ve just seen a snail the size of a monkey! So no wedding bells this year as I don’t think so. Maybe when we’re 80!”


Hattie has firmly covered her personal life due to which she has not shared any pictures of her pregnancy. Further, while going through her interview, she has vehemently opposed the concept of marriage despite the fact of her pregnancy and a fiancé with whom she lives.

The actress is still together with her fiancé, blessed with a baby girl and living a happy life as no story regarding their break up or separation, or married life has emerged in the media. The story of her child birth got well tucked in therefore no picture of her child, nor any birth details got shared.

Hence, the actress does not have a secret husband but is living a full-fledged life with her boyfriend and her little daughter maybe by till her baby girl grows up they have kept their wedding date off their mind or maybe they don't believe in getting married at all. Well, we can only pray for the longevity of her family life and give her best wishes for her motherly life. Congratulations Hattie for the baby daughter!