By LRU Writer | On: January 21, 2021
iluvsarahii current boyfriend was invited...started dating after meeting...his birthday...boyfriend revealed that they indeed had the baby talk a lot of...January that year, the two went on a date at a cheesecake... is best known for her YouTube channel that has...he also collaborates with her professionally 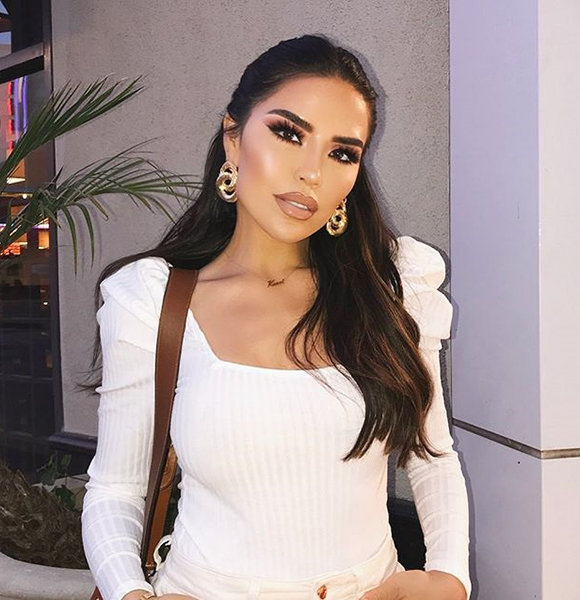 Moreover, she has a follower count of more than four million Instagram followers. Likewise, her Twitter consists of over 164 thousand followers.

iluvsarahi is dating Sebastian Robles. He is a podcaster based in Los Angeles and creative director of the apparel brand SSIVE. Her boyfriend also collaborates with her professionally; he edits her YouTube videos.

The duo started dating in 2010 after meeting at a party. And, the same year, on 8th January, the two went on a date at a cheesecake factory. The pair celebrated their dating anniversary in January 2020 at Tomoko Spa Beverly Hills.

On 12th March 2017, the makeup artist published a Q&A video featuring her partner Sebastian. In it, one of the fans questioned whether the pair had plans to have a baby.

Interestingly, she and her boyfriend revealed that they indeed had the baby talk a lot of times. Also, her partner announced that he wanted to have a baby with ilusarahii. However, she made it clear that they weren't having a baby anytime soon and instead focusing on their professional life.

iluvsarahii generates revenue from the sale of makeup collections in collaboration through the e-commerce website ColourPop.

She has beauty items such as shadow palette, lipstick, and lippie pencil for sale.