Glancing At J. Holiday's Dating Status; Who Is His Girlfriend?

By LRU Writer | On: February 28, 2018
Glancing At J. Holiday's Dating Status; Who Is His Girlfriend? The American rapper J. Holiday is famously known for his single titled "Bed" that scored #5 on the U.S R&B board. And with the rising fame and popularity, J. J Holiday's fans are now curious to know him on a personal level. 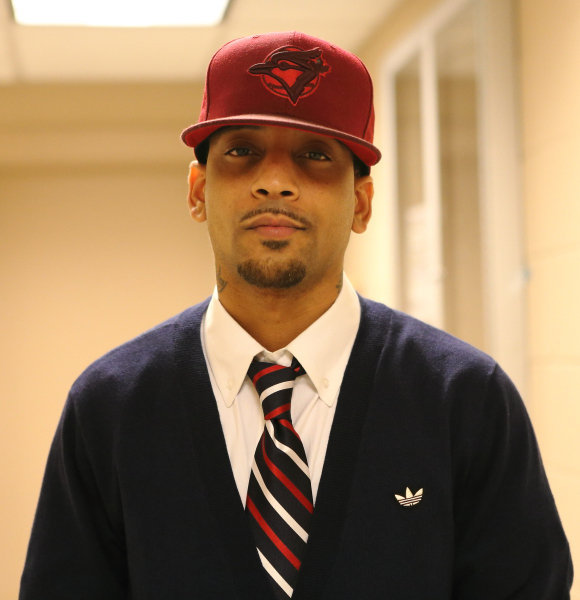 The American rapper J. Holiday is famously known for his single titled 'Bed' that scored #5 on the U.S R&B board. And with the rising fame and popularity, J. J Holiday's fans are now curious to know him on a personal level.

If you too are one of the fans of this rising artist, today might be your lucky day, as we have gathered all the information there is about him and are sharing it with you in the following few minutes!

It's not rocket science that the hip-hop artist J. Holiday prefers privacy regarding his love-filled life. As of now, the singer J has not revealed any information about his love life in the social media and has not been spotted with any woman, who could be speculated to be his girlfriend.

The artist remains single in the media's eyes, and it seems the fans and followers of this artist have to wait until he discloses his relationship status openly.

But that wasn't always the case; he was linked with a lady once!

The two were speculated to be in a relationship with each other in 2007 and were even spotted together on 27th September the same year. But they did not reveal the nature of the connection, keeping their dating a mystery.

The privacy and low-keyness that J. holiday has implemented in his life have not only blanketed his love life but also has helped to prevail the rumors that speculate him to be a gay. But his sexual orientation remains straight until any confirmation from J. Holiday's side.

More To Know about J.Holiday

The real name of the famous rapper, whom you know by the name J.Holiday is, in fact, Nahum Grymes. Nahum was born on 29th November 1984 in the city of Washington, D.C to a Christian family.

His father was a preacher of the church, who demised when the rapper was just 11 years old. After his father passed away, J.Holiday was raised alone by his mother, Frances, who made him complete his school education first.

Opposing his mother interest, J.holiday, upon graduating school, chose the singing career and started recording demo tapes. In early 2000s, J. Holiday met Corey Green and the two collaboratively formed a group called 295. The duo experienced mild fame, but soon in 2003, both J and Corey decided to disband the team.

Afterwards, Holiday started his solo career and soon found stability via the A&R former executive Anthony 'TA' Tate. The producer sent J. Holiday to Atlanta, where he got under the supervision of the Capitol and signed the contract with the Music Line Group.

J. Holiday's first solo song titled 'Be With Me' was released in October 2006, but he got into the spotlight through his second single 'Bed.' He was even featured on the Joseph Cartagena's 2007 song named 'I Won't Tell.'

His debut album 'Back of My Lac' even got into the fifth position in the Billboard Hot 200 after its release on 2nd October. Since the time, the artist has been in the limelight and progressing to gain all the stardom he deserves.