Is Pastor Jamal Bryant Still Together With Gizelle Bryant?

By LRU Writer | On: March 01, 2020
Religious leader Jamal Bryant is the...pastor of a Baltimore-based African Methodist Episcopal...Church Empowerment Temple. He is well known for hosting the National Television Program titled Got Power...to run for congress in 2015...got married in 2002...their children...twin daughters arrived...daughters jointly own Arizona’s Steakhouse... 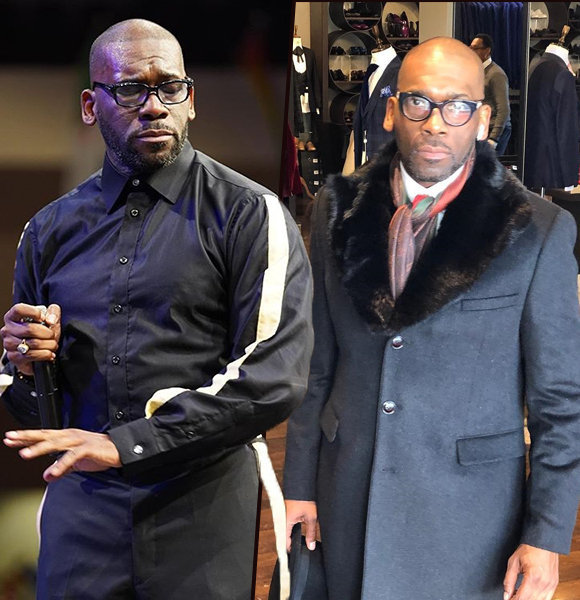 Religious leader Jamal Bryant is the pastor of the Baltimore-based African Methodist Episcopal Church, Empowerment Temple. He is well known for hosting the National Television Program titled Got Power?

Apart from his career as a televangelist, he tried his hands on politics as well; he tried to run for congress in 2015.

Jamal is dating his ex-wife and reality star, Gizelle Bryant. He first met Gizelle while she was working at NAACP as the event manager. After seeing each other for a few years, the two eventually got married in 2002. But in 2008, the pair filed for divorce along with a petition accusing Jamal of committing adultery. Also, his then-wife demanded a share of their assets and property. As a result, the divorce was finalized in 2009.

However, they resumed seeing each other again in 2020.

Jamal and Gizelle are parents to their three daughters: Grace, Angel, and Adore Bryant.

Grace was born on 5th November 2005, whereas Jamal’s remaining twin daughters arrived in the world in 2006.

All of his daughters jointly own Arizona’s Steakhouse in Stonecrest. The eatery was previously run under the management of Florida-based Noble Management Company but was shut down temporarily. Jamal Bryant as seen with his daughters in 2020 (Photo: Jamal Bryant’s Instagram)

However, Jamal’s daughters relaunched the restaurant on 20th October 2020

Apart from having three daughters with Gizelle, the preacher has a daughter born from his affair with a woman named Michelle Wedderburn. Initially, the existence of his daughter outside of marriage was unknown to anyone.

It was only after the speaker confirmed in 2007 that the whereabouts of his other family became known to the public. That year, his baby mama had filed a lawsuit accusing Jamal of not paying enough for the child support.

In March 2013, Ebony magazine published an article claiming that Jamal had impregnated a 17-year-old girl from his congregation.

However, he later wrote an open letter to the magazine, insisting that the accusation was “categorically and completely untrue.” So, the magazine later admitted that the information was nothing than an outrageous rumor.