Is Actress Jodhi May Lesbian? Personal Life Details Of The Witcher's Star

By LRU Writer | On: December 05, 2019
Jodhi May took home the Best Actress award at the... about her lesbian sexuality among fans and tabloids... yet disclosed if she is married or single... landed roles in several movies ever since her on-screen debut with the movie 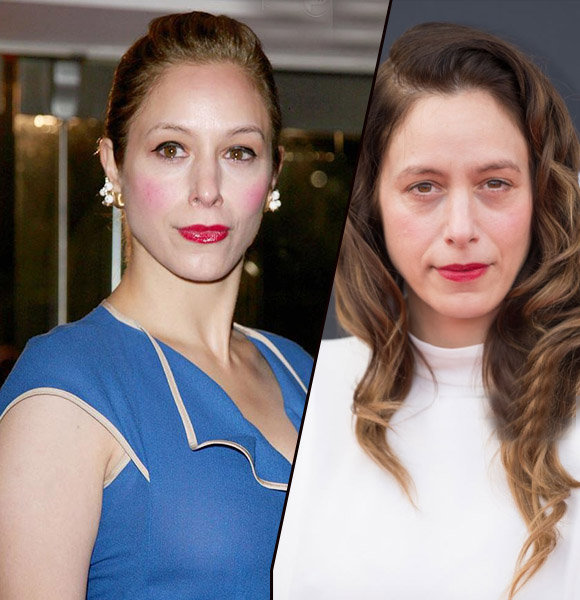 Actress Jodhi May stepped into the spotlight at the young of 12, showcasing her talent in the 1988 movie, A World Apart. Her acting abilities were further recognized the same year when she took home the Best Actress award at the Cannes Film Festival for her role in the movie.

Still today, she remains relevant in the arena of Hollywood due to her involvement in various notable projects. Moreover, her fans are more than excited to see Jodhi reprise her role in The Witcher - slated to release by the end of 2019.

Is Actress Jodhi May Lesbian?

Throughout the course of her acting career, Jodhi has played diverse and controversial roles. For instance, in the 2018 movie Scarborough, she played the role of a teacher secretly in a relationship with a 16-year-old student.

Likewise, she portrayed the role of a lesbian character of Lelia in Sleep With Me (2009) - which brought speculations about her lesbian sexuality among fans and tabloids alike. A shot of Jodhi May from the 2009 movie, Sleep With Me (Photo:- movie-roulette.com)

But in reality, her sexual preference remains unknown as she has succeeded in keeping a lowkey profile on her dating life.

Still today, the actress hasn't yet disclosed if she is married or single. So, until she herself comes out officially with information on her personal affairs, no assumptions can be made for now.

Jodhi has been active in the entertainment business for more than two decades. Over the years, she has landed roles in several movies ever since her on-screen debut with the movie, A World Apart (1988)

Moreover, she appeared in a minor role in the Emmy Award-winning TV show, Game of Thrones (2015).

As of 2019, Jodhi can be seen playing the role of Queen Calanthe in Netflix's highly anticipated show, The Witcher (2019)

Facts About Jodhi May Including Personal Details :