By LRU Writer | On: March 02, 2020
John Gray is a pastor who currently serves as the Lead Pastor at Relentless Church in Greenville, South Carolina...is married to...and the couple is blessed with two children named...at the age of...and his parents are...John was featured in movies like...and he has also written two books namely...his affair... 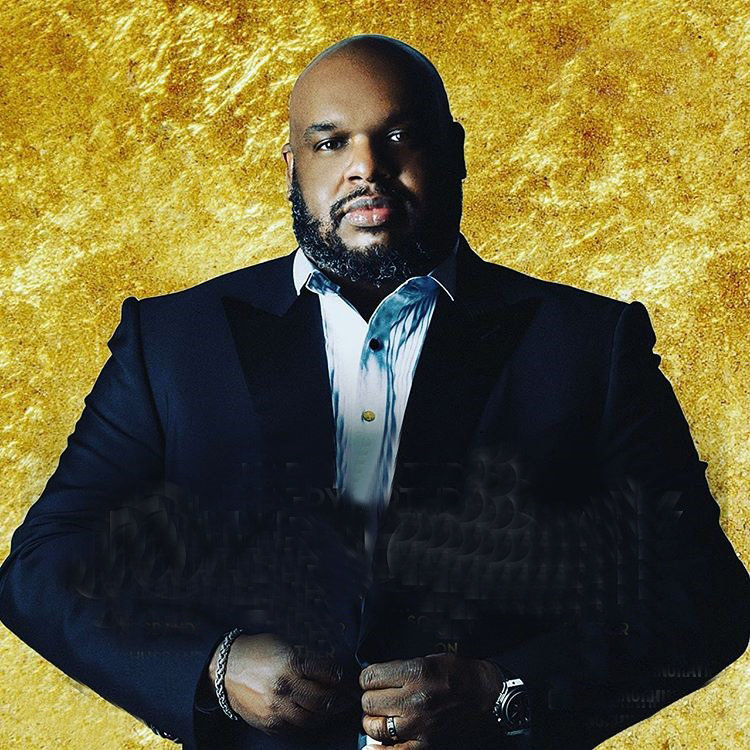 Pastor John Gray accepted his first Youth Pastor’s position at The First Baptist Church of Lincoln Gardens in Somerset, New Jersey, under the leadership of DeForest Soaries in September 2000. He now serves as the Lead Pastor at Relentless Church in Greenville, South Carolina.

Also an author, John has written two books, namely: I Am Number 8: Overlooked and Undervalued, but Not Forgotten by God and WIN FROM WITHIN.

The pastor is married to Aventer Gray. John first met Aventer while he was serving as the singles pastor at New Birth Church in Lithonia, GA. The couple developed a close friendship and later fell in love.

They tied the knot in 2010. And, the pair is now blessed with two children. John’s wife, Aventer, was born on 15th December 1981 in the United States. She used to work as the dance director and choreographer at Lakewood Church before her husband gained recognition on the television.

In 2016, Aventer made headlines when she got into an altercation with an American Airlines crew member because her children’s seats had been changed.

The pastor was having an affair with a woman outside his marriage, and he confessed to it in January 2019.

However, in March 2019, he denied cheating sexually, on the daytime talk show, The Real. John further added that the affair was only an emotional one, and addressing the pregnancy rumors, he clarified that he had not gotten the woman pregnant.