Who Is Randy Owen Wife? Details On Married Life & Children

By LRU Writer | On: February 28, 2020
Randy Owen is a country singer-songwriter famous as the lead singer of the band Alabama...He is married to his wife named...The couple first met when...They tied the knot in...Randy and his wife are blessed with three children named...The singer was born on...He has a net worth of around...and his height extends to... 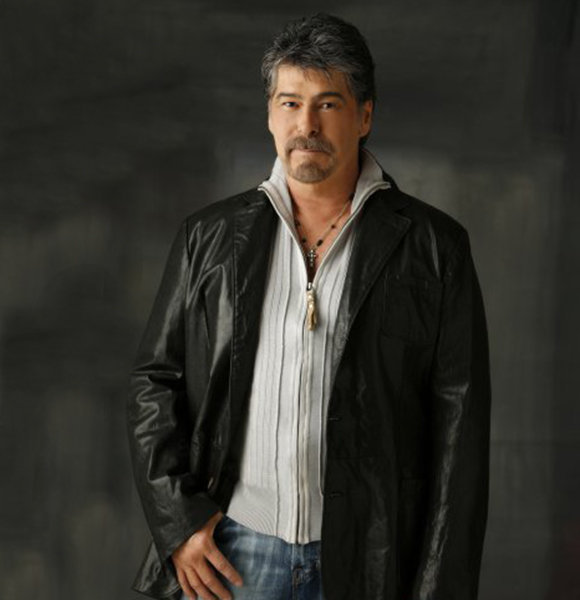 Singer-songwriter Randy Owen is the lead singer of the rock band, Alabama, the most successful group in the history of country music. He, along with his bandmates, has delivered several hits like Lady Down (1983) and Christmas in Dixie (1985).

Also, his solo album, One on One, released in 2008, had two singles that made it to the country charts. His other solo album includes Friends, which was released in 2011.

Randy is married to his wife, Kelly. He met her when he and Alabama were starting out in the clubs of Myrtle Beach, S.C. The couple tied the knot in 1975 when Randy was 25 years old, and Kelly was just 17. Randy and Kelly spent their honeymoon in a Montgomery Motel 6.

Further, they are blessed with three children: Alison, Heath, and Randa.

The singer was born as Randy Yeuell Owen on 13th December 1949 in Fort Payne, Alabama. His mother's name is Martha.

He and his cousin, Teddy Gentry, grew up on cotton farms on Lookout Mountain in Alabama, sharing a passion for singing and guitar.

The country singer has garnered a net worth of $50 million, according to Celebrity Net Worth.

The rock band, Alabama, became the most successful group of all time in country music. They have had more than twenty gold and platinum records with many number one singles. And, they have also sold more than 75 million records.

Facts About Randy Owen Including Height