By LRU Writer | On: January 17, 2020
Julio Macias is an actor who is best known as Oscar from On My Block (2018)...He is dating his long-term girlfriend...They began dating each other in...She is a makeup artist who...He was born on...His height extends to...and his ethnicity is...Julio's nationality is...His parents... 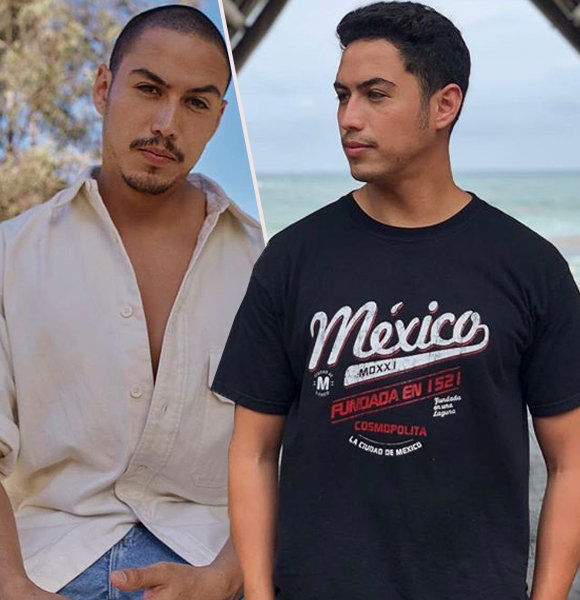 Julio Macias is an actor and producer who came into limelight from his role in Netflix's coming-of-age comedy show, On My Block (2018-2019). He portrays the character of the Santos gang leader- Oscar. The actor has also appeared in small roles in TV series like Jane the Virgin  (2014) and Game Shakers (2015).

Julio is not married yet, but he is dating a makeup artist, Shannon Schotter. The pair started dating around 2011; Julio and Shannon celebrated their fifth anniversary as a couple on 29 November 2016 at Disneyland.

In December 2019, the couple went to Spain for a romantic getaway together.

Julio's girlfriend, Shannon, is a makeup artist who began her professional training at the age of 18.