Kathleen Rose Perkins Dating Status - Who Is Her Boyfriend?

By LRU Writer | On: January 10, 2020
Kathleen Rose Perkins is an American actress known for her works in TV shows such as Episodes and...her age is...has been dating her boyfriend for a long time...has not revealed her boyfriend's identity, but posts pictures with him frequently...is known for her short hairstyles...has worked in various movies and TV shows... 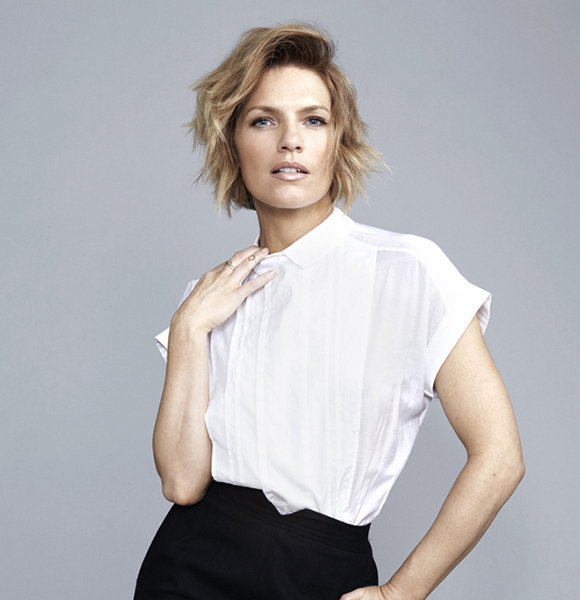 Kathleen Rose Perkins has an acting career that is almost two-decades-long. Most famous as a TV actress, most of her works include portrayals of characters in various TV shows and TV movies such as How I Met Your Mother (2005), Nip/Tuck (2008), Grey’s Anatomy (2008), and Episodes (2011-2017) alongside Matt LeBlanc.

Kathleen made her screen debut from the TV series The Fighting Fitzgeralds in 2001. Since her debut, she has gone on to gather 71 acting credits.

In addition to her acting jobs, she also has one credit each as a writer and a producer.

Kathleen has a boyfriend, but she has not revealed his identity yet.

The first time that she mentioned anything about having a boyfriend was back in 2013. In a tweet on the 14th of November 2013, she revealed that she had a boyfriend, also saying that he loved reading Greg Sestero’s book.

Since first revealing her relationship status, Kathleen has posted many pictures with her boyfriend on her Instagram over the years. They go on a lot of vacations and trips together. However, despite being with her boyfriend for at least seven years if we go by the first time she mentioned him in 2013, Kathleen is not married.

Kathleen was born in a small town 40 miles north of Detroit, called New Baltimore in Michigan. She grew up alongside her four older brothers.

Kathleen developed an interest in acting from an early age. She used to spend her time making up and putting plays for the people in her neighborhood.

This eventually led her to choose drama as her focus in high school. She was involved in her high school’s drama and choir program.

After completing college education, she spent some time traveling through the midwest performing in various places. However, after a while, she decided to move to Los Angeles to pursue acting full-time.

For a few years, Kathleen spent her time jumping from job to job and taking further acting classes. After a couple of years, she started working as an actress in TV shows and movies.