By LRU Writer | On: January 27, 2020
Kaya Scodelario is an English-Brazilian actress...E4 drama series Skins...the Maze Runner trilogy...born to Roger Humphrey and Katia Scodelario on 13 March...auditioned for Skins when she was fourteen years old...married to actor Benjamin Walker...welcomed their first child together in November...stands at a height of...measurements are...previously in a relationship with Jack O’Connell and Elliott Tittensor... 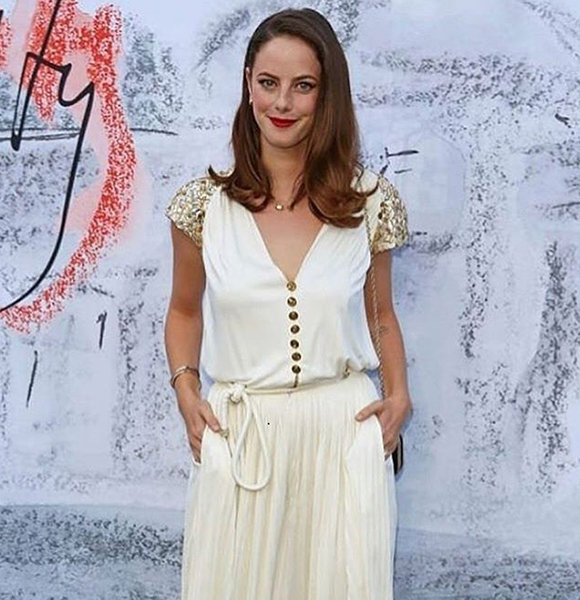 English-Brazilian actress Kaya Scodelario rose to fame from her portrayal of Effy Stonem on the E4 drama series Skins (2007-2013).

Kaya Rose Humphrey was born to Roger Humphrey and Katia Scodelario on 13 March 1992 in Haywards Heath, England. Her father is English, and her mother is Brazillian of Italian and Portuguese descent.

Kaya's debut work was Skins. She auditioned for it when she was fourteen years old. She had no prior acting experience when she was cast, but her performance gained much praise by the time the second season of the show rolled in.

As of January 2020, she has her name credited in over 20 movies and TV shows.

Kaya Scodelario is married to actor Benjamin Walker. The two first met in April 2014 after being cast together for The Moon And The Sun, which was renamed to The King's Daughter (2017). The Maze Runner actress started dating her co-star two months after working together and got engaged in December of 2014. The actor couple got married legally in March of 2015 and held a wedding on 17 December of the same year.

The Skins actress and her husband welcomed their first child together in November of 2016. The couple announced the pregnancy just some months prior in June. The announcement was made through their Instagram, along with a picture of them together with their dog.

Who is Benjamin Walker?

George was born on 21 June 1982 in Georgia to Greg Davis and Jeannine Walker. He attended Cartersville High School before enrolling in Interlochen Arts Academy. George studied acting at the Juilliard School in New York.

He was previously married to Mamie Gummer, the daughter of Meryl Streep. They tied the knot on 16 July 2011 and got divorced in 2013.