How Much Is Kelly Hoppen Net Worth? Facts About British Interior Designer

By LRU Writer | On: January 15, 2020
Kelly Hoppen is one of the best interior designers in the world...has a net worth of...owns a house in London...was married to two people in the past...divorced her ex-husbands a long time ago...is with her partner, John Gardiner...her age is...additional bucks through the sale of her books...was a step-mother to his two daughters 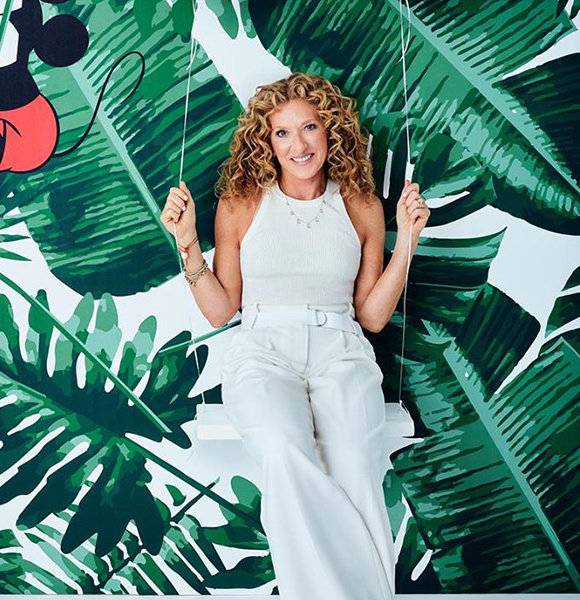 Along with TV works, she also teaches the trade of interior design in her institute, Kelly Hoppen Design School.

Having started her journey in interior designing at the age of 16, Kely has managed to amass an estimated net worth of around $65.14 million or £50 million, according to Express UK.

In addition to earning the majority of her fortune through her art in furnishing, Kelly also earned a few additional bucks through the sale of her books; she has authored nine design books to date.

Kelly has been married twice in her life. Her first marriage was to Graham Corrett in 1982.

During their time together, she had one kid, daughter Natasha Corrett, who is now a food writer and vegetarian chef. Kelly divorced Graham in 1989 due to personal reasons.

In the same year, Kelly tied the knot with her second partner, Edwin Miller, a US banker. She didn’t have any kids of her own with Edwin but was a step-mother to his two daughters: actress Sienna Miller and fashion designer Savannah Miller.

Kelly had her second divorce in 2003.

After the split, the designer dated footballer Sol Campbell, TV presenter Jamie Theakston, and celebrity hairdresser Nicky Clarke, who cheated on her. She even said that he was “the one” during an interview with Stella in November 2013. The couple has been together ever since.