Riverdale Star KJ Apa Is Off The Market, Meet His Model Girlfriend

By LRU Writer | On: March 02, 2021
KJ Apa is an actor from New Zealand...best known for portraying Archie Andrews on CW’s hit crime series Riverdale...revealed a girlfriend on 4 February 2020...fans speculated the actor’s new partner to be model Clara Berry...born to Keneti and Tessa Apa on 17 June...has two older sisters...has a net worth of...stands at a height of 5 feet 11 inches (1.8 meters)... 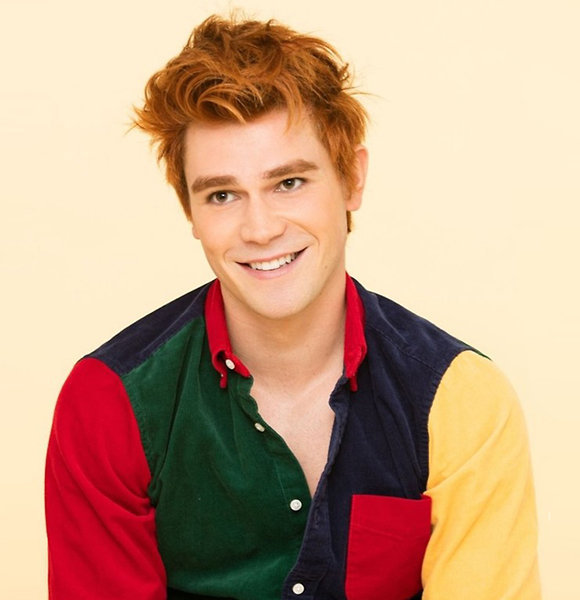 KJ started his on-screen career in 2014 when he played in the TV series Shortland Street (2014-2015). He is also a musician and recorded a solo guitar album called The Third Room when he was just 14.

The Riverdale star revealed a girlfriend on 4th February 2020. He posted a picture of a mystery girl kissing him on his Instagram. The girl had her hat concealing her face. KJ captioned the photo with “coup de foundre,” which means love at first sight in french. People have speculated the actor’s new partner to be model Clara Berry. Fans suspected KJ and Clara to be a thing when he was spotted liking her Instagram posts in December of 2019.

While the identity of the girl hasn’t been confirmed, many believe that she is indeed Clara because he captioned the photo in French, which happens to be her native language.

Clara Berry is an Instagram star and a model who earned representation from Present Model Management. She was born in France on 7th December 1993.

She is known for posing in a variety of streetwear and has amassed over 450K followers on her Instagram.

His father is Samoan, while his mother is from New Zealand. Both his father and grandfather were village chiefs.

According to celebritynetworth.com, The Hate U Give actor is worth $3 million.