By LRU Writer | On: February 14, 2020
Laura Zerra is a survivalist, writer, public speaker, and reality star...best known for her time in Discovery’s Naked And Afraid...spent 60 days with nothing but primitive survival skills...born to Steven and Elizabeth Zerra on 16 September...stands at a height of...hobbies are horse packing, hunting, rock climbing... 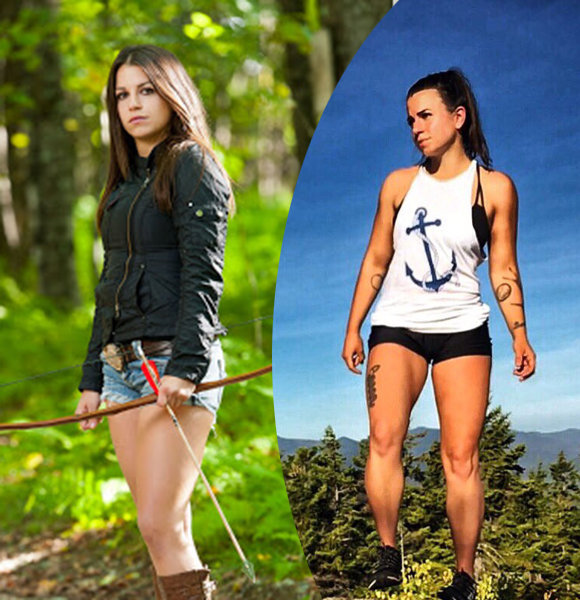 Laura Zerra is a survivalist, writer, public speaker, and reality star. She is best known for her time in Discovery’s Naked And Afraid (2013-2019). In fact, she holds the record for having spent more days on the show than anyone else: a total of 156 days.

A self-taught survival expert, she has overcome extreme environments and challenges, be it for shows or her own adventures.

Laura was a cast of the Discover survival show in its very first season in 2013. She continued with the show in 2014 as well before moving on to the series’ sequel, Naked and Afraid XL, in 2015. She appeared in over 25 episodes combined in the two series.

The adventurous survivalist returned in Naked and Afraid: Savage in 2019, along with her survival partner, Jeff Zausch. The duo spent 60 days with nothing but primitive survival skills. Simultaneously, they established themselves as two survivalists who spent the highest days naked and afraid in the show. Laura is ranked first with 156 days, and Jeff follows in her footsteps with a total of 121 days.

Laura was born to Steven and Elizabeth Zerra on 16th September 1985 in Massachusetts. She has two older sisters, one of them being a doctor and the other a lawyer.