By LRU Writer | On: February 17, 2020
Matthew Good is a Canadian musician...first album, Last of the Ghetto Astronauts was released in 1995...made his solo debut in 2003...also a blogger/author and political and mental health activist...dating Hayley Eve Mather...previously married to Jennifer Meischl...ad two children with Raeleigh Jane Van Bruegel...born on 29 June...stands at a height of... 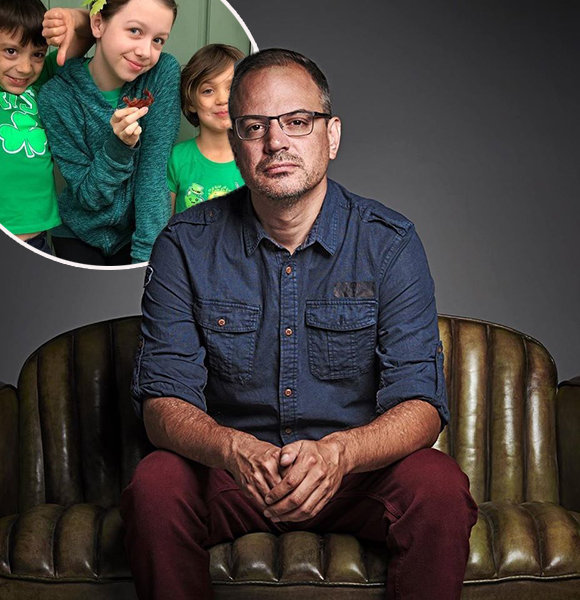 Matthew Good is a Canadian musician who rose to prominence in the 90s with his band, Matthew Good Band (MGB). The band’s first album was Last of the Ghetto Astronauts, which was released in 1995. MGB released four albums and disbanded in 2002.

The next year, Matthew made his solo debut and released the album, Avalanche. His music has been critically and commercially successful, and he has a very loyal fan base in Canada.

On top of being a talented musician, he is also a blogger/author and political and mental health activist.

The singer is dating Hayley Eve Mather, a painter and musician. According to healthyceleb.com, the two started going out since 2018 and that Hayley confirmed it on her Instagram.

Matthew was previously married to Jennifer Meischl. The two dated from 1999 and tied the knot after four years of dating on 14th June 2003. Their marriage came to an end after three years in 2006. Matthew and Raeleigh separated in June of 2017. Raleigh has custody of their children, and he gets to see them three weekends a month, for about 36 hours each time.

Matthew Frederick Robert Good was born on 29th June 1971 in Burnaby, British Columbia, Canada. His father is named Robert Good. He also has a brother.

Matthew is set to perform on the Moving Walls Tour 2020 in Canada and the USA until April 2020.