By LRU Writer | On: March 03, 2020
Muselk disclosed this during a Q&A video (through his girlfriend's channel) to his...Thereafter, he started dating a girl named Lynette...Muselk with his three sisters including...She is is the co-founder & Director at Click Management Deloitte Tech, the...His ex-girlfriend runs a self titled YouTube channel that has 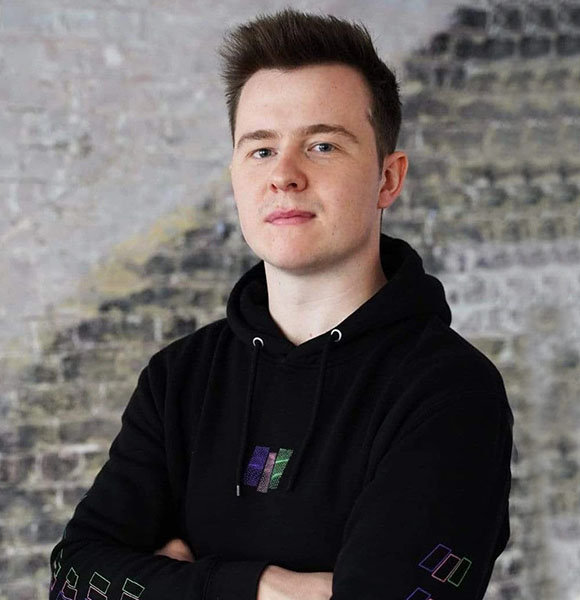 Australian YouTuber and former Twitch streamer Muselik is best known for streaming his gameplay videos through his self-titled channel. He mostly specializes in streaming hit titles such as Fortnite and Overwatch through his channel that consists of over 8 million subscribers.

He first created the channel on 13th January 2012 and started creating highly popular videos such as Winning Fortnite With No Weapons and The One Chest Challenge - Fortnite Battle Royale.

Muselk has been dating singer and YouTuber Liv Bevan since 2018. Their first date was held at a Mexican restaurant, and the two instantly clicked after that.

Muselk's partner Liv Bevan is a prolific YouTuber who runs her self titled channel that has accumulated more than 165 thousand subscribers. She posts a variety of contents on her channel ranging from "react videos," vlogs to song covers.

She first started to post cover songs on the platform back in April 2014. She also tried to extend her passion for music in 2018. That year, Liv auditioned for The Voice Australia's blind audition round, where she sang Elton John's Goodbye Yellow Brick Road.

Muselik was in a relationship with YouTuber named Hannah Matilda, a.ka Hypershame. They started dating in 2015 but split a year later. Muselk with ex-girlfriend Hannah Matilda during a wedding in 2016 (Photo: Muselk's Twitter)

After the break-up, he dated a girl named Lynette.

Muselk is the only son in his family and has three sisters. One of them is named Grace Watkins. Muselk with his three sisters (including Grace Watkins) in 2018 (Photo: Muselk's Instagram)

She is the co-founder & Director at Click Management Deloitte Tech, the talent management company that represents Muselk.

Grace is passionate about esports as well and works to connect influencers like her brother with brands professionally.

Facts About Muselk Including Age: