Peter Krause Married Status Now, Who Is His Girlfriend?

By LRU Writer | On: December 24, 2019
American actor Peter Krause is known for his roles of Nate Fisher in the TV show, Six Feet Under (2001-2005) and Adam Braverman...Peter has never been married but he has had a number of serious relationships. He is currently dating...Lauren is one of the most famous faces on TV. She shot to fame playing Lorelai Gilmore in the pop culture... 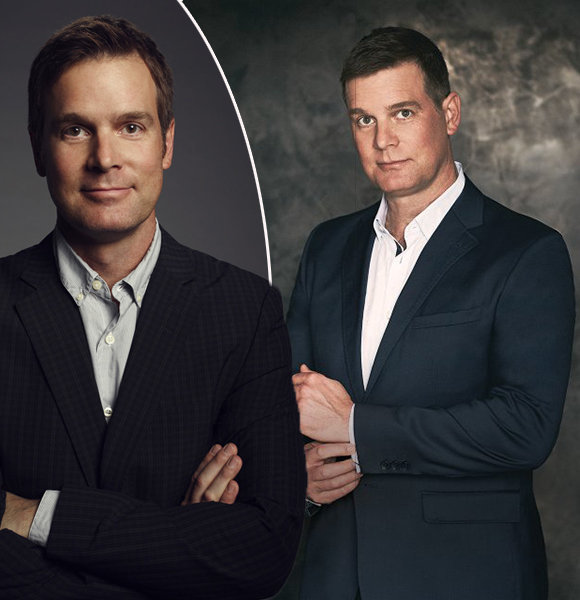 Peter Krause Married Status Now, Who Is His Girlfriend?

Peter has never been married, but he has had some serious relationships. He is currently dating his former Parenthood co-star, Lauren Graham.

Although Peter’s love story appears cliche, there is something unique about the pair’s romance. The actor and his girlfriend met back in 1995 while guest-starring in the TV show, Caroline in the City. However, sparks didn’t fly then. According to Peter, Lauren asked him to move furniture in her apartment, and he also invited her to play board games. However, things didn’t take a romantic turn as the timing wasn’t right.

Fortunately, the pair would then reconnect on the sets of Parenthood, where they played siblings on-screen (Lauren played Sarah Braverman). Peter and Lauren would remain friends for the longest time before they eventually started dating.

Lauren is one of the most famous faces on TV. She shot to fame playing Lorelai Gilmore in the - pop culture phenomenon - TV show, Gilmore Girls (2000-2007). She reprised the role in Netflix’s special, Gilmore Girls: A Year in the Life in 2016.

Further, she is also an author known for Someday, Someday, Maybe: A Novel and Talking As Fast As I Can: From Gilmore Girls to Gilmore Girls (and Everything in Between).

Previously, Peter was in a serious relationship with Christine King. The pair even had a son named Roman (born in 2001).

However, the pair’s relationship couldn’t last, and they parted ways later.

Peter started his showbiz journey with a small part in the movie Blood Harvest in 1987. Since then, he has gradually grown his stature in Hollywood and managed to rack up over 35 acting credits.

Explore:- Will Alicia Witt Walk Down The Aisle For Husband Anytime Soon? Looking For A Boyfriend Or Satisfied With Career

Given his sucessful outing in the showbiz, he boasts $20 million net worth.