By LRU Writer | On: December 26, 2019
Rick Gonzalez is an American actor known for his role in... He began his acting career in... The actor is married to... and has a...His birthday falls on...His parents are... and he attended... His total net worth is...which is the combination of his... He has also featured in... 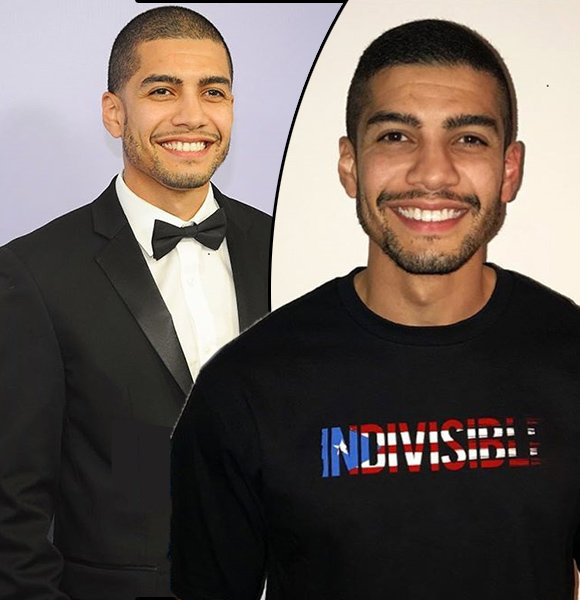 American actor Rick Gonzalez has graced the film industry for more than twenty years now. The Coach Carter star has also appeared in small roles in multiple TV series since 1997.

Rick's breakthrough came in 2002 with the movie, The Rookie - in which he played the character of Rudy Bonilla. His performance in the movie was critically acclaimed by many as he finally began to get significant roles in TV series/movies from then on.

The Arrow actor is happily married to Sherry Aon but hasn't revealed the date of their marriage.

Admittedly, Sherry was full of attitude when they first met. However, it worked in a good way as Rick loved her nature and fell for her. The couple soon started dating each other. But, their relationship wasn't without flaws as the pair too argued a lot. On 26 July 2013, the couple was blessed with a daughter named Skyler.

Summing up his fatherhood experience, Rick has often said being a father is an indescribable feeling. Further, he thanks God for rewarding him with such a lovely family.

Wiki: Birthday, Career And Net worth

The actor was born and raised in Brooklyn, NewYork, and his birthday falls on 30 June 1979.

His parents of Dominican and Puerto Rican descent raised Rick and his younger brother in a caring environment.

Growing up, Rick completed his elementary and junior high school studies from Brooklyn and graduated from the High School of the Performing Arts in 1997, where he learned acting.

In addition, he has also appeared in music videos like Hope by Twista and Faith Evans, Snitch by rapper Obie Trice, and as Jesus in Lady Gaga’s Judas.