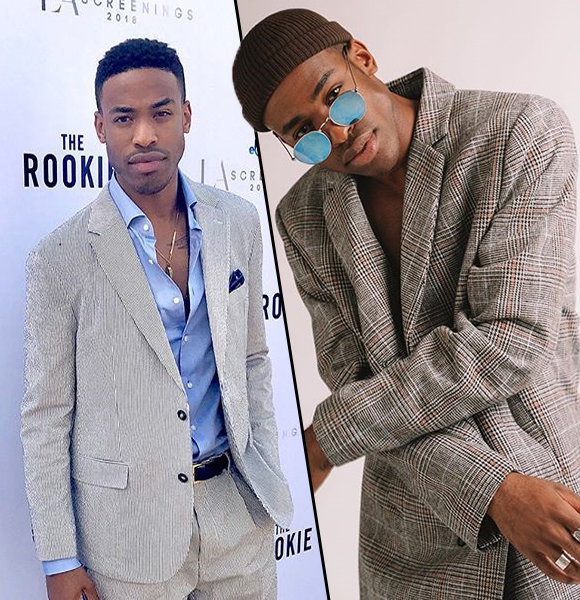 American actor Titus Makin Jr. is best known for his role as David on the hit comedy-drama series, Glee (2010 to 2012). Further, in 2014, Titus also entered into the realms of music by releasing his first EP, Singer Songwriter Soul.

Most recently, the actor-musician has been gaining massive fame from his role as Jackson West - one of the leads in the police procedural drama, The Rookie.

Well, there is no denying that Titus Makin Jr. is quite a handsome guy.

However, the talented actor, who is not yet married, keeps his private life pretty secluded. There is no information available about his current dating status, either.

Further, he has not even been linked or spotted with someone, who could be tagged as his possible girlfriend.

You May Like:- Is Henry Zaga Gay? Everything About The New Mutants' Actor

Despite the secrecy regarding his dating status, Titus did mention actress Camille Bright as his girlfriend, even called her "wife" in 2011 via a tweet. But, that's a long time ago, and there is no sign of them still being together.

As for now, with his squeaky clean love life and absence of a lady in the picture, Titus has been circled by gay rumors. In addition to his real love life, his on-screen character in The Rookie also lacks a romantic angle; which has added more fuel to the gay rumors.

His parents are Titus Makin and Juliette Makin. The older Titus was a military man, because of which the entire family frequently relocated to different places.

Other than his parents, Titus Jr. also has a sister in his family, Natasha Makin. 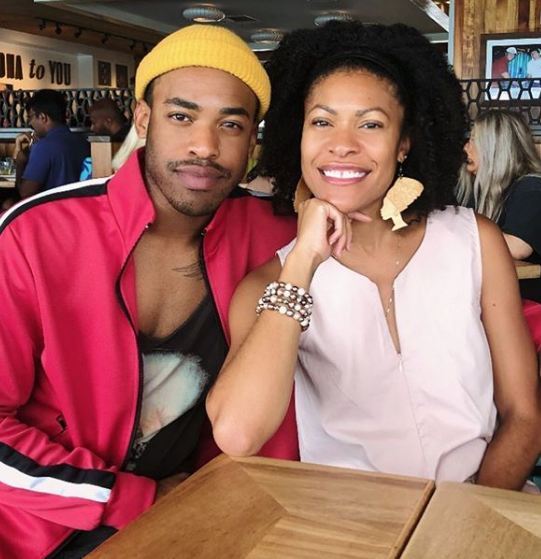 Titus is a real family guy and shares a very close bond with his family members.

Further, the Glee actor makes his love for parents and sister apparent from sweet posts on his social media.

Titus Makin Jr. realized his passion for at a very young age.

He initially started from music, taking voice lessons during his middle school days. Later, he stepped into acting and landed the lead role in a musical called 1940's Radio Hour. His musical band Butterfly Ali has already released three albums, Rose, Righteous, and Listen To Me. Their last released song was on October 28, 2020 called Pray For'Em.

After graduating from high school, Titus attended the New York Conservatory for Dramatic Arts. After completing his graduation, he moved to Los Angeles to pursue acting. Shortly after, he got the part of David in Glee.

You Don't Wanna Miss:- How Much Is Ryan Coogler's Net Worth? Details On Black Panthers' Director

As of now, Titus has almost 30 acting credits on his name.