Is Rick Yune Married? Or Is He Dating Someone Secretly? 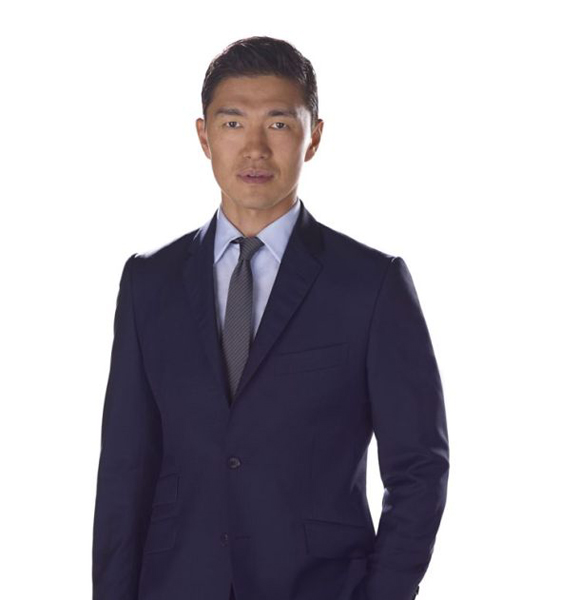 With a successful career as Rick Yune's, the fandom is well curious about the star's dating life and if he has a girlfriend.

Many celebrities like Will Estes, Tavis Smiley, and Billy Campbell have maintained privacy in their personal lives, creating much confusion regarding their love life. At the same time, with a low-key love life comes speculation about one's sexuality.

Maintaining privacy in the personal life is entirely one’s choice, but a person is often assumed to be gay just because there is no evidence of their love life.

Likewise, the American actor is one of those celebrities who has always kept his personal life behind the curtains. But is he enjoying a low-key married life? Are the gay rumors true? Let's look into it.

'Die Another Day' star Yune is miles away when revealing information about his personal life.

Rick, who portrays the character of Zao in 'Die Another Day' doesn’t seem to be married as there is no evidence of his wife.

Though there are no records about his wife, we can’t assume him as gay, as he was previously found dating some gorgeous women from the entertainment world.

Rick was previously in a relationship with  Lisa Ling. He dated her from 2001 to 2005 for four years. Rick was then reportedly dating  'An American Rhapsody' actress Nastassja Kinski. The pair dated for a year (from 2011 to 2012) before getting separated. Moreover, Rick was also rumored to be dating his 'The Fifth Commandment' co-star Dania Ramirez.

However, the pair and their agents made no comments on this rumor. Currently, Dania is enjoying a blissful married life with Bev Land (married since 2013). Although it's unknown if he is yet to be married, it seems Rick is keeping his personal life aside to focus on his career. He might be hiding the details about his love life away from the media.

A former model, actor, and martial artist Rick was born of Korean ethnicity on August 22, 1971, to father Tom Yun and mother Wonhui Yun.

He was raised with his sister Christine Yun and a brother Karl Yune, who is also an actor by profession.

Rick, who attended a military school, never thought he would become an actor as he had practiced many forms of martial arts.

In the early 1990s, Rick was discovered by an agent and was the first Asian-American model featured in advertisements for Ralph Lauren's Polo and Versace. He commenced his acting career in 1999 with 'Snow Falling on Cedars.'

Later, Rick grabbed attention by appearing in 'The Fast and the Furious' in 2001. By 2017, he has already appeared in many films and television series.

Like his current relationship status, Rick has kept the exact figures of his net worth under the wraps. However, his accomplishments in the show biz hint he has accumulated a hefty sum.