Is Roisin Conaty Have Boyfriend Or Husband? Her Married Status Now 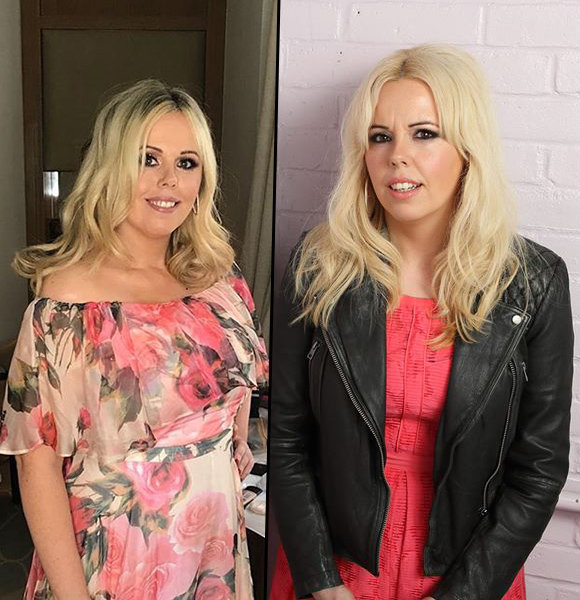 Roisin Conaty is an English comedian best known for GameFace (2017-2019), which she wrote, produced, and starred in. One of the funniest female comedians on the planet, she won the Best Newcomer Award in 2010 Foster’s Edinburgh Comedy Award. Keep reading to find out about her.

Roisin Conaty does not have a husband. As for whether she is dating anyone, it is unclear. The comedian does not share much of her personal life with the world. She does, however, often make funny jokes about her being unable to find a partner and is probably single.

Roisin Marcella Conaty was born on 26 March 1979 in Camden, London. The actress' parents were both from Ireland but met in London. Her father worked for Aer Lingus (flag carrier airline of Ireland), and her mother was a nurse. Roisin also has a younger sister, Siobhan Conaty.

The GameFace star had worked in retail and office before she embarked on her comedy journey. She was 24 years of age when she started a career in comedy.

Roisin won an Edinburgh Comedy Award for her show Hero, Warrior, Fireman, Liar in 2010. The show was performed at the Melbourne Comedy Festival. After the show, she got a chance to appear on the TV show, Russell Howard’s Good News (2010-2012).

Her other stand-up performance is The Angelina Monologues. She has also featured in Russell Howard’s Stand Up Central and Live At The Apollo.

In 2014, Roisin began a big project. She wrote and starred in her creation, GameFace. It is a British sitcom that revolves around Marcella Donoghue (Roisin Conaty), a struggling actress.

British Star:- How Much Is Christopher Nolan Net Worth? Details On His Upcoming Movies

Her life is thrown upside down when her boyfriend of 12 years breaks up with her and marries someone else. She has no choice but to take on short term jobs that she loathes. She tries to navigate through the mess with her help of her best friend/life coach. The series was a hit and was released in the US as well. Following the success, the show had a season two aired in 2019. Like the first season, it was received well by the fans, and a 3rd season has been commissioned.