By LRU Writer | On: March 03, 2020
Ruth Negga is an actress best known for playing Mildred in Loving (2016)...nominated for an Oscar and Golden Globe in... born on 7th January 1982 in Addis Ababa...previously on a relationship with the Preacher series’ co-star Dominic Cooper...couple split after eight years together in April of 2018...has a net worth of... 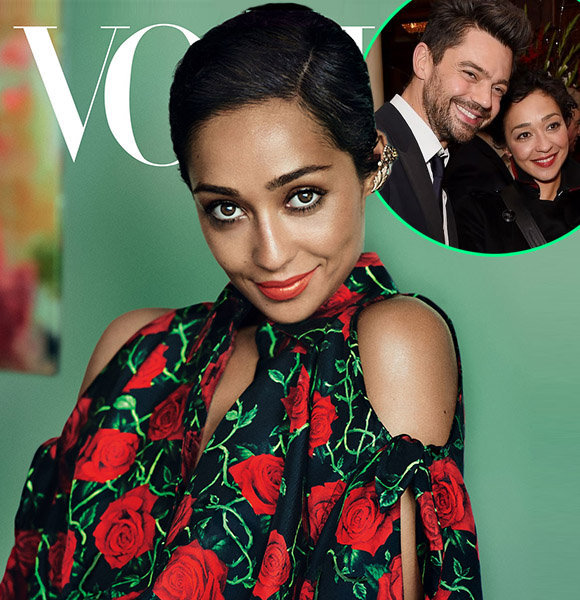 She was nominated for an Oscar and Golden Globe in 2017 for her performance in Loving. As of March 2020, she has been nominated for 50 awards and won 14 of them.

Ruth Negga was born on 7th January 1982 in Addis Ababa, Ethiopia. Her father was an Ethiopian doctor, while her mother, Norra, was an Irish nurse. The couple met at Black Lion Hospital In Addis Ababa.

Ruth and her mother moved to Limerick, Ireland, when political violence broke out in Ethiopia. She was just four at that time. They waited for her father to join them so that they could go to America. The actress told Vogue in 2016, "We were going to America, but my dad didn't get out in time."

Her father died in a car accident when she was seven. Norra raised Ruth as a single mother and never remarried.

The Preacher actress was previously on a relationship with the series' co-star Dominic Cooper. The two first met in 2009 while appearing in the play, Phedre, for National Theatre in London. Ruth worked alongside Dominic in the 2016 Universal video game adaptation, Warcraft. Ruth Negga, with boyfriend Dominic Cooper, attends the press night after party for "The Libertine" at the Haymarket Hotel on 27th September 2016 in London. (Photo: independent.ie)

According to Page Six, the couple split after eight years together in April of 2018 but remain friends.

More On Her Ex:- Dominic Cooper has Been Dating Long! Thoughts on Turning Girlfriend into Wife?

The actress is of Irish and Ethiopian descent and holds Irish citizenship.

The actress made her screen debut in 2004 and appeared in Doctors, Capital Letters, and Love Is the Drug. She got her big break in 2005 when she was cast as Charlie in Breakfast on Pluto.

According to celebritynetworth.com, the Preacher star has a net worth of $4 million.