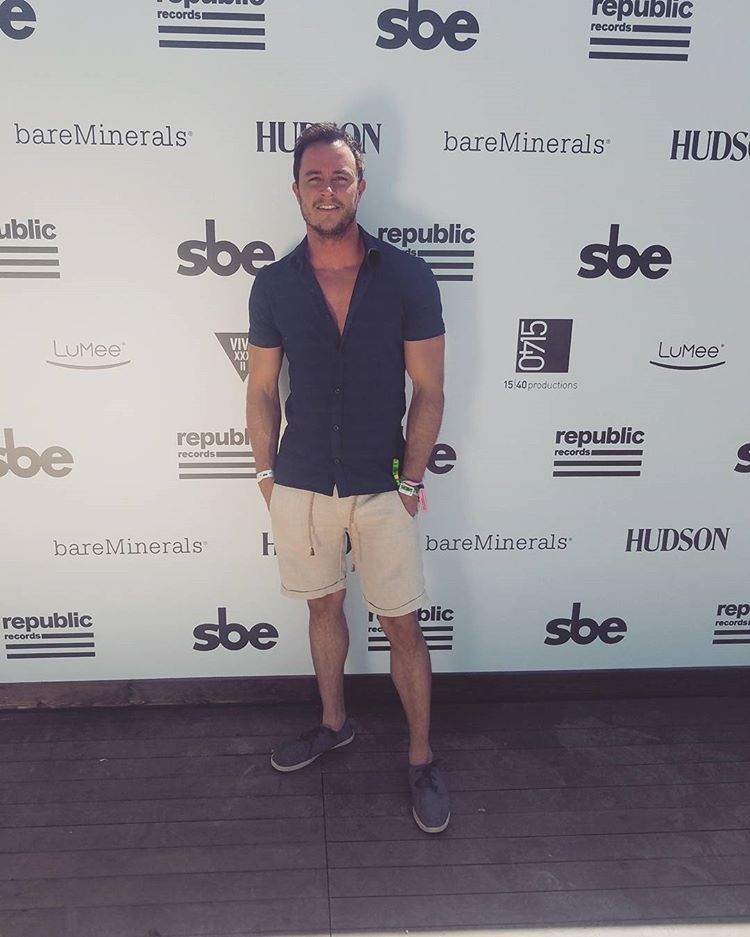 He ruled the hearts of the audience while protecting the fictional town of Beacon Hills with his supernatural qualities and police badge.

The actor’s popularity is also evident from his more than one million Instagram followers.

Ryan comes from a unique family. He is the fifth eldest child among 15 siblings. Out of the big brood, only six kids, including Ryan, are the biological children of his parents. And, the rest of the actor’s siblings were either brought home from foster care or adopted.

The Mean Creek actor’s mother was rather keen about her children’s showbiz career. Ryan was only aged two when his matriarch took him including his five siblings to meet an agent in Chicago. Shortly after, he began booking gigs on TV shows.

The Teen Wolf alum wowed the audience in 2009 via his heart-touching portrayal of a young gay man. The performance fetched Ryan, a GLADD Media Award win along with Emmy and Golden Globes nominations.

No wonder fans started confusing his reel sexuality with the real one. The actor is an advocate for LGBTQI rights and issues. But, his past romantic affair involving a girl put a question mark on the gay rumors.

Ryan was in a dating relationship with a woman named Stephanie. The hunk and his girlfriend would paint the town red with their romance. In 2015, the pair took a romantic holiday together in Paris. The Emmy nominee was rather vocal about his dating relationship with his girlfriend.

However, in 2017 he hinted about his single status tweeting a picture of with self-bought chocolate. Also, he has deleted past photos of Stephaine from his Instagram.

Thus, all the evidence points towards the demise of his dating relationship with Stephanie. But, Ryan remained positive about his love life. While talking to Tomorrow Magazine in 2017, he mentioned about his ideal future wife.

Along with a gifted physique, Ryan possesses acting talent evident by his movies and TV show roles. His projects include Roommates, Smallville, Cold Case, and Law & Order: SVU.

The talented actor has shows namely The Promethean and Badland in the pipeline in 2019.

With a busy career in Hollywood, the former child actor earns over $50K per month, which adds to his increasing net worth.