By LRU Writer | On: September 25, 2019
Scott Eastwood Married...he was seen walking hand-in-hand with...he initiated another love affair that was short-lived with...However, one thing that is discussed in a hushed tone between the ladies is about his marriage. After all, the young lad...It is on the record that he dated Sara Leal in 2011, for a short time. Sara is an actress... 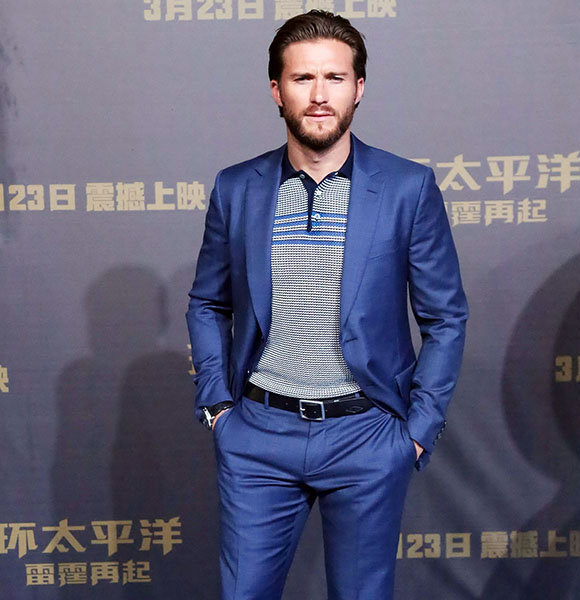 The speculations that Scott Eastwood is gay is certainly not true as the fanciable actor has quite a history with stunning ladies.

However, one thing that is discussed in a hushed tone between the ladies is about his marriage. After all, the young lad seems to be mindful and take things slow when it comes to his relationships.

Let's find out everything there is to know about his dating life and surprise you.

It is on the record that he dated Sara Leal in 2011, for a short time. Sara is an actress popular for her roles in The Conversation, Terminator: Dark Fate and Spy Time.

Scott ended the relationship when he was allegedly cheated on by Sara. It is speculated that she cheated on him with the actor Ashton Kutcher, who was married to Demi Moore, at the time.

Following the break-up, he initiated another love affair with the Beautiful Liar singer, Jana Kramer.

The singer was also spotted holding hands with Scott at her concert backstage on 26 October 2013. However, they were together for only three months starting from October to December 2013.

Further, In 2014, model Brittany Brousseau warmed her way into his heart. The couple first met her at Coachella, the same year. The couple, however, called it quits after five months of dating in October 2014.

Although the hunk was officially single by 2016, he was linked to Victoria's Secret Angel, Adriana Lima.

The duo reportedly went out for dinner at an NYC restaurant on 13 July 2016 and casually flirted around. However, Adriana denied the allegations that she ever met him at all.

Amid his dating speculations with the supermodel, the charmer Instagrammed a picture with Vampire Diaries’ star Nina Dobrev on April 2016.

With a playful winking emoji. The music fest seemed quite a place for Scott to spark romance as the two were spotted very close.

But, despite the romance rumors, they never confirmed their relationship beyond friendship.

Is He Married? Wife Info

After his fair share of alleged relationships, he was seen walking hand-in-hand with his girlfriend, Maddie Serviente at Coachella 2017.

Maddie- wellness consultant and an aspiring sports reporter from Texas -also visited her beau in New York to spend time together, the same year. It seems as if Scott has finally met the lady who could make him settle down for once and for all.

The couple was photographed in Italy cherishing each others company in May 2019. They spent a romantic day date and hung out at San Lorenzo Market happily.

But, the 33-year-old Fast & Furious 8 star isn’t married. Maybe he will turn his long-time girlfriend Maddie into his wife.