By LRU Writer | On: October 17, 2019
Seann Willaim Scott is remembered around the world who are familiar with the American Pie franchise...was really planning to marry the model in October 2012 but it was not to be as they seperated in... worked in a local movie theater which inspired him to try out into... 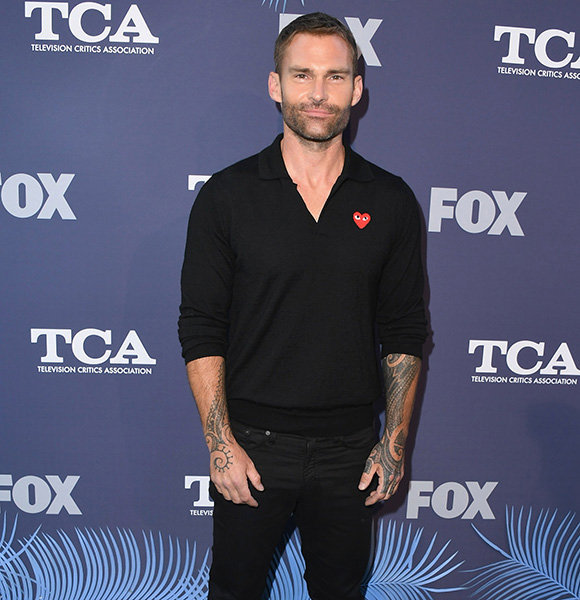 All the fans around the world, who are familiar with the American Pie franchise, remember Seann Willaim Scott as the wild and idiotic Steve Stifler a.k.a Stiffmeister.

However, in real life, it is an entirely different story. The Road Trip actor is the exact opposite of what he tends to portray in the movie screen.

He does not appear in red carpets, award ceremonies, and even does not party like the audience is used to seeing him do. Also, as quite as he is in real life, the actor is slowly losing his edge when it comes to landing numerous movie roles.

Seann William Scott had a rough patch when it came to his dating life and relationships. The Cottage Grove native first got engaged to fashion model Lindsay Frimodt in 2012.

The 43-year-old was planning to marry the model in October 2012, but it didn't happen as they separated in January 2013.

After the split, Seann remained single for years. He even joined rehab due to his degrading health condition and personal issues.

But, 2019 proved an incredible year for Seann. Wedding bells rang for the versatile actor as he found his soul mate in LA’s interior designer Olivia Korenberg. The husband and wife performed all the rituals secretly and now plan to start a family of their own.

As a teenager, Seann worked in a local movie theater, which inspired him to try out into acting. Then, he participated in a talent show which immediately landed him in New York, working for ABC's All My Children.

But, while climbing the ladder of success, he faced a massive crisis in the family. His father was seriously ill, and his mother was diagnosed with leukemia. Later, his mother recovered but his father did not make it through.

In memory of his father, he engraved two tattoos in his hands. And keeping his dad's blessing, Seann marched ahead in his career. Now, he is an established actor with tons of films to his name. But, he does not shy away from seeing the funny side of things like the incident of pulling his brother’s leg in Jimmy Kimmel Live!

Seann Willian Scott, in his prime, was a treat to watch as he was professionally very correct and humorously perfect for roles that he portrayed.

That's not all, he even made the character of Steve Stifler a considerable success, which enabled the American Pie franchise to release a number of its sequel in the future.

Apart from that, he also acted in movies such as Final Destination, Road Trip, and Dude, Where’s My Car, which further cemented his spot in the movie industry.

Though he has been off the hook with acting due to his health and personal issues, the American Pie star has accumulated a net worth of $25 million from his acting job.