By LRU Writer | On: August 08, 2019
American singer...won the tile of American Idol in...signed by Simon Fuller...debut song topped the Billboard 100...rumored to be dating...no confirmed relationship... 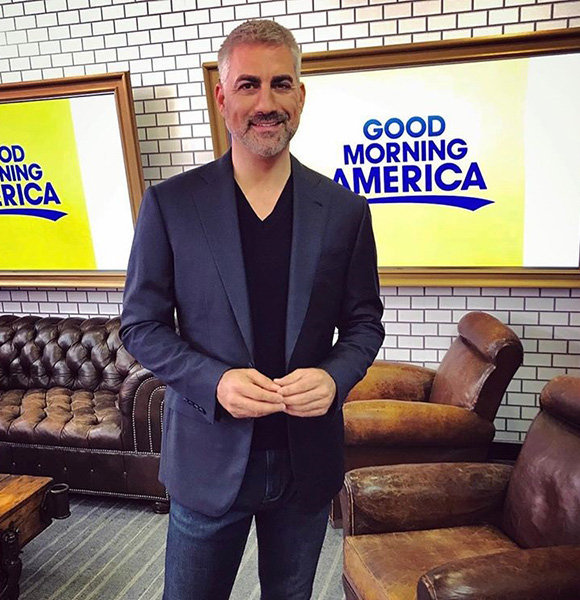 And if that wasn't already impressive, Taylor is the oldest person ever to win the coveted competition. Besides, his reality show appearance, he is famous for the song, What's Right Is Right.

Born in the small town of Birmingham in the state of Alabama, USA in 1976, Taylor Hicks celebrates his birthday on the 7th October every year.

Taylor lived with his parents, Bradley Hicks and Pamela Dickinson until they got separated. After which, he went into the custody of his father and stepmother, Linda Hicks. Thus, he was raised alongside his younger half brother, Sean Hicks. Taylor Hicks at Dolby Theatre on the 7th of April 2016 in Hollywood, California (Photo: billboard.com)

Spending his childhood in Hoover, Taylor attended the Hoover High School and graduated in 1995. The singer then went on to enroll at Auburn University to pursue a major in Business and Journalism.

Does Taylor Have Wife Or Girlfriend?

Standing in with a fantastic height of 6 feet 1 inch (1.85m), Taylor did not need the fame and glory of the title of America Idol to win a girl. His friend Chris Horner mentioned to People in 2006,

We’d go out and girls would ignore everyone else

However, even with the fantastic appeal, it hasn't won him, love.

Right after his rise to fame, he was sighted with short hair blonde on the beach in Hawaii. Rumors spread that the mystery woman was Caroline Lyders, an anchor for Channel 12. But, both Taylor and Caroline did not make any comments on the matter of their rumored relationship.

With the singer's zero public relationships with a woman, many fans have even assumed Taylor to be gay. However, even that is unsure.

At the age of 42, the singer could still be focusing on his career for the time being instead of dating or getting married

Taylor took a risk when he dropped out of university to pursue a career in music.

Nevertheless, it worked out for him in the end. It has been over a decade that he won the title of American Idol on the 24th of May, 2006. However, he has managed to keep himself relevant throughout the years.

In May 2006, Taylor signed a recording deal with 19 Recordings Limited also known as Arista Records, managed by Simon Fuller. His debut single Do I Make You Proud reached the number one spot on the Billboard Hot 100. Further, It was certified gold by the RIAA.

On the 10th of March 2009, he released his album, The Distance, through his label named Modern Whomp Records.

With a rewarding career, the American singer has been able to garner incredible amounts of fame and glory. Taylor Hicks has a net worth of $2 Million from his career in the entertainment industry.