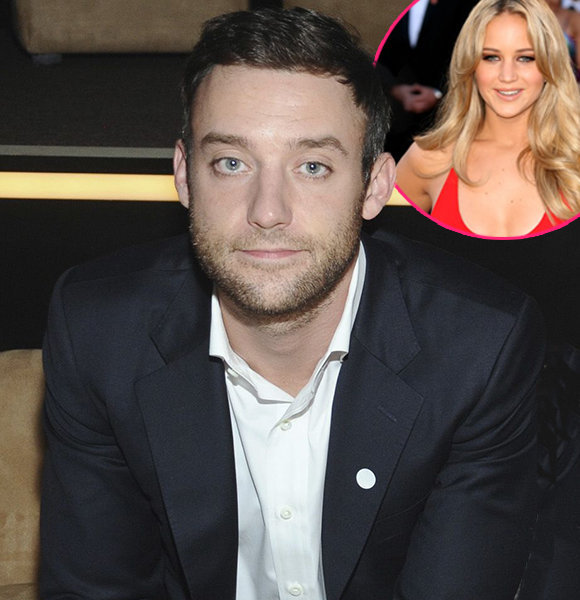 Congratulations are in place for Cooke Maroney as the uprising New York-based art gallerist got engaged to a Hollywood hottie!

Cooke and his now-fiancee Jennifer Lawrence, age 28, first sparked the rumors of their engagement on 4th February 2018 after the actress got photographed flaunting a "massive ring" during their dinner date at Raoul's in New York City. Cooke Maroney gets pictured alongside his alleged fiancee Jennifer Lawrence outside the Raoul's in NYC on 4 Feb 2019 (Photo:- PageSix.com)

Page Six was one of the first media outlets to report on the rare public sighting. Although neither Cooke nor The Hunger Games actress has officially confirmed the engagement publically, the latter - as per the report - is gushing about it to her friends.

At Raoul's, a "spy," who was inside the restaurant revealed that Jennifer was wearing a massive ring and the couple seemed to be celebrating a special occasion.

"It was a giant rock. They seemed like they were celebrating and people were talking about it. The ring was very noticeable. They were sitting back in a corner. She was wearing a cute black dress with white polka dots."

The recent development comes just days after the smitten couple was spotted appearing rather cozy during a date in New York City. A couple of days earlier, they were at West Village, all booed up to battle the sub-zero temperature.

Dating since June 2018 after getting introduced through a mutual friend, Cooke and his then-girlfriend Jennifer's globe-trotting romance has seen them escape first to Paris and then to Rome in six months span.

Back in September of 2018, he accompanied his wife-to-be to the New York Film Festival premiere of The Favorite. The film starred Emma Stone, one of Jennifer's best friends.

So far, both the art gallerist and his actress fiancee have opted to remain mum on the wedding plans. But rest assured, Emma Stone will be there and may even serve as the Maid of Honor.

Who Is Cooke Maroney? Bio Reveals Everything From Education & Job To Parents

Since the engagement, Cooke - who surpasses the height of six feet by ease - has become the envy of the world!

Born to parents James Maroney and Suki Fredricks, the art gallery director grew up alongside her sister Annabelle in a farm in Lecister Vermont. He inherited his devotion for art from his father, an art dealer who had previously worked for the Head of American Paintings at Christie's.

Although he may not boast a massive net worth as his significant other, who proclaims a net worth of $130 million, Cooke relatively enjoys a steady flow of income from his endeavors.