By LRU Writer | On: July 24, 2018
Another doping rule violation on the horizon! A controversial figure, Ryan Lochte was suspended by USADA after he posted a photo on his Instagram in May 2018. 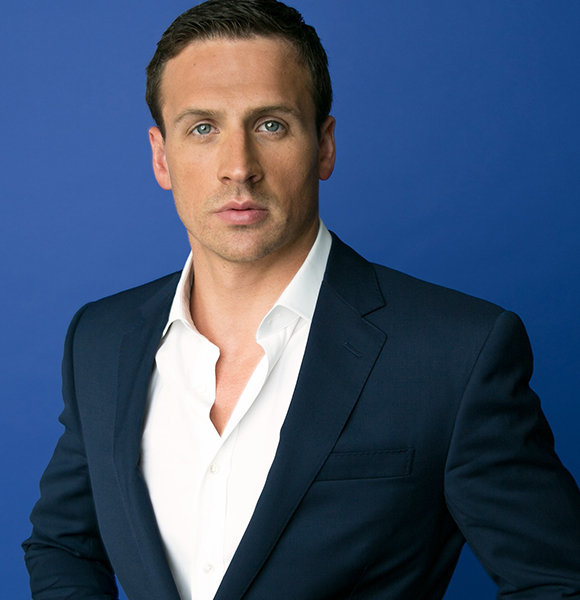 Another doping rule violation on the horizon!

A controversial figure, Ryan Lochte was suspended by USADA after he posted a photo on his Instagram in May 2018.

See Also:- Does Penny Oleksiak Have A Boyfriend? The Swimming Beauty Seems Too Busy To Be Even Dating

In the now-deleted IV photo (Intravenous therapy), the six-time Olympic gold-medalist could be seen injected with a yellow liquid, which he referred to as "vitamins." Ryan injects himself with vitamins in May 2018 (Photo: Ryan Lochte's Instagram)

The picture attracted the immediate attention of US Anti-Doping Agency (USADA) authorities which led to an investigation and the eventual ban of the swimmer for 14 months.

USADA issued a statement mentioning that although the liquid was not a banned substance, it is prohibited to be consumed more than 100 ml during a 12-hour time period.

There are cases where athletes can exceed the said amount such as during the course of medical treatment, surgeries or clinical diagnosis. However, Ryan didn't have any ongoing medical procedures which caused him the suspension. The IV reportedly consisted of B12 and other similar vitamins which though are not illegal but could not be consumed more than the exceeding amount.

The 33-year-old 200m world record holder revealed although he didn't take an illegal substance, he still had to obey the rules and accept his suspension. Further, he refused to give up and mentioned that he would continue to focus on his swimming career after the ban period gets over.

"I wasn't taking anything illegal. Everything was legal. You can get it at CVS, Walgreens, but there are rules, and you have to obey them… Don't worry. I'm not giving up. I'm going to keep going."

The suspension which will last till June 2019, will make Ryan ineligible to compete at the Pan Pacific Championships set to be held in Japan next month. Further, the New York-born will also miss the world championships to be held in South Korea in July 2019.

Related:- Professional Swimmer Michael Phelps had a Wedding Bash with his Wife Nicole Johnson on the New Year's Eve!

In a June 2018 interview, Ryan mentioned that the ban was devastating news to his family, but he would use this period focussing on taking care of his son and practicing swimming harder than before.

Ryan previously got married to Kayla Rae Reid on 9 January 2018 and the pair has a baby boy named Caiden Zane Lochte from their union, born on 8 June 2017. The couple was engaged on 9 October 2016 and tied the knot after living nearly a year-and-half as fiancees.