Alex Toussaint Has a Girlfriend? What Do We Know about His Love Life? 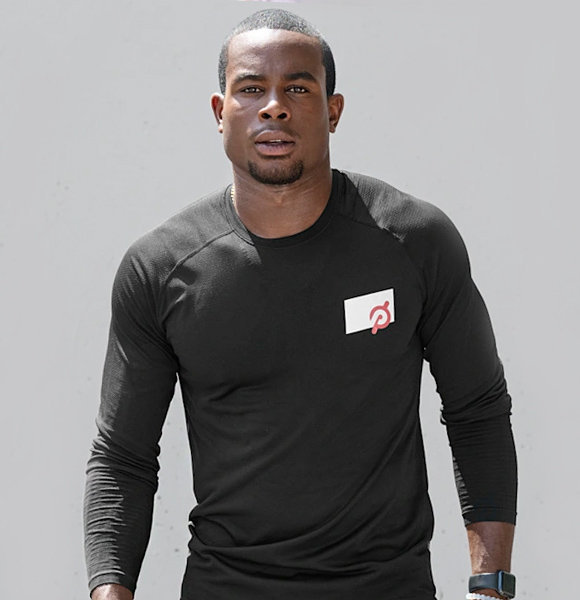 Alex Toussaint, the fitness instructor at Peloton, is a fitness athlete.

Toussaint strives to motivate hundreds of thousands of his followers to embark on their fitness journey and lifestyle change with a large social media following.

This super fit personality garners a lot of eyes, but is there someone on whom his eyes are fixated? Someone like a girlfriend or a partner?

So over the years, questions like, 'is Alex Toussaint married ?' have just been a pretty common question that people ask about this personality.

Well, for all we know, it is something that interests you, and that is why you are here, and we would hate to see you leave empty-handed.

Alex Toussaint has kept any and every possible detail of his relationship very personal and private.

As a result, any information regarding his relationships is pretty scarce.

There is not much known regarding his personal life or who he is dating at the moment.

So, whether he has a girlfriend or a partner really cannot be confirmed, but it still won't be a shocker to know that he seems to have a girlfriend in his life.

But without proper insight into his relationship, we cannot confirm that he has a girlfriend.

However, as promised, we won't let you go empty-handed.

There is still much to know about his personal life, primarily his family life, so get going with this read to learn more about him.

Read More: Lou Sanders Opens Up about Her Partner

As per Alex, his childhood was somewhat troubled. He was in and out of the schools while growing up, and he was sent to Wentworth Military Academy & College in Missouri.

It was one experience he thought was the worst thing ever in his life, but he now is grateful to have had the learnings he did in college.

Talking about his time in the military school, he said, "I look back now, and that military school was the foundation of all my discipline." He added,

In the military, they say 'No soldier left on the field,' and that's just been my motto and my mindset coming into the last seven years that I've been teaching.

Before becoming a spin instructor, he was a maintenance worker at a Flywheel cycling studio. In addition, he used to mop floors at a gym. Alex might not give much information on his personal life, but he does make sure to provide all the due credit to his mother.

"Don’t thank me.....Thank my mother for never giving up on me," wrote Alex thanking his mom in just one of the many tweets he put out for her.

Moreover, he also grew up alongside a brother named Martial.

Well, for all we know, he seems close to his family, and it looks like there is not much Alex could have asked for in life.

Be sure to keep in touch with us to get any future information regarding Alex's girlfriend or a partner.