Everything You Need To Know About Bessie Smith

By Asmita Neupane | On: November 21, 2021
While the musical legend Bessie Smith's impressive net worth garnering career blessed her with immense fame, her troubling relationship with her husband tells a different story. 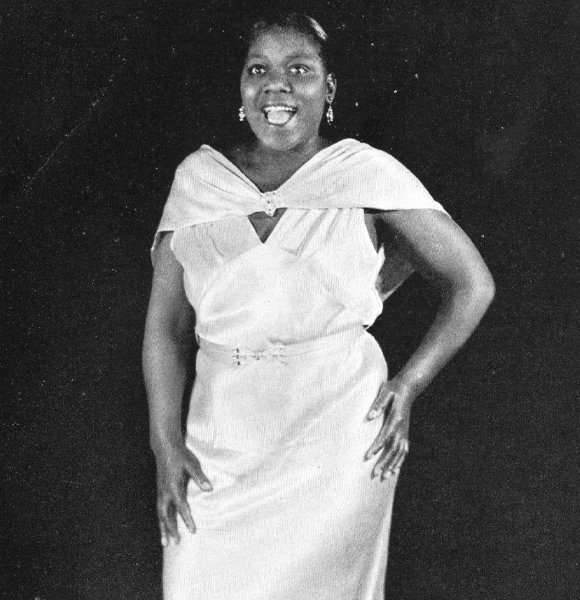 Often recognized as the Empress of the Blues, the late singer Bessie Smith's songs are the era-defining music of her time. Her powerful legacy still echoes through the music she left behind, making her one of the most successful female jazz and blues artists of the 1920s.

No words are enough to describe her contribution to the music. Not only does her work influence the music industry, but her life story is something that inspires women for generations to come.

While her notable career took her to heights, her stormy love life with her husband also garnered public attention.

Who Is Bessie Smith's Husband?

Bessie married her husband Jack Gee, a security guard, on June 7. She met her husband while she was just making her mark as an artist and the year she wedded was the year she made her debut, releasing her first record.

As her career began skyrocketing, she went on to become the highest-paid entertainer, running her own shows. But her fame and a newfound life with success took a toll on her married life as time went by.

Later, their relationship was on the brink of collapse when both of them were involved in infidelity. Moreover, Bessie's sexuality also came to light as gay when she was rumored to have several female partners outside her marriage.

When Bessie came to know about her husband's affair with singer Gertrude Saunders in 1929, she decided to end her relationship with Jack, but the pair did not divorce.

While they remained separated, the singer started her new relationship with Richard Morgan through a non-ceremonial marriage. The two were together until Bessie's death in 1937.

Bessie never had a biological child from any of her relationships, but she was a mother to her adopted son, Jack Gee Jr., who passed away in 1995.

Despite her demise, her music that dominated the jazz and blues genre during the 1920s still keeps her alive in our memories.

Get to know - Everything You Need To Know About Ben Gazzara

What Is Bessie's Net Worth?

You might be wondering how much she made from her utterly successful career. Although the accurate numbers of her net worth are unavailable, the reach of her music amongst her fans says it all.

Starting her solo act in 1913, her soulful voice had already made a considerable impact until 1920, when people widely recognized her in several parts of the country. The 1923 released song Downhearted Blues, her first single, brought her to the spotlight. The massive hit single sold thousands of copies which eventually saved her record label from shutting down due to financial struggles.

Until 1929 she released over a dozen hit singles marking the 1920s as the golden decade of her career. However, her recording career only lasted a decade, but her impact is deemed crucial in shaping jazz and blues.

Net Worth of - How Much Net Worth Has the Oscar Nominee Quvenzhané Wallis Amassed?

Born in Tennessee in 1894, Bessie had a rough childhood spent mostly in poverty after her father and mother died at the age of nine.

Orphaned at a young age, her older sister took charge of her guardianship. To provide for the family, Bessie and her brother would busk on the streets. That's how her journey towards music began.

Although she was skilled enough to be on stage, flaunting her enchanting vocals, she later began her career as a dancer.

Eventually, she shifted to singing, and the rest is history. Tragically, the singer lost her life in a car accident on September 26, 1937.

Even today, decades after her passing, her work of art is deep-rooted in every classical blues fanatic, while her name is permanently forged as one of the greatest artists in history.