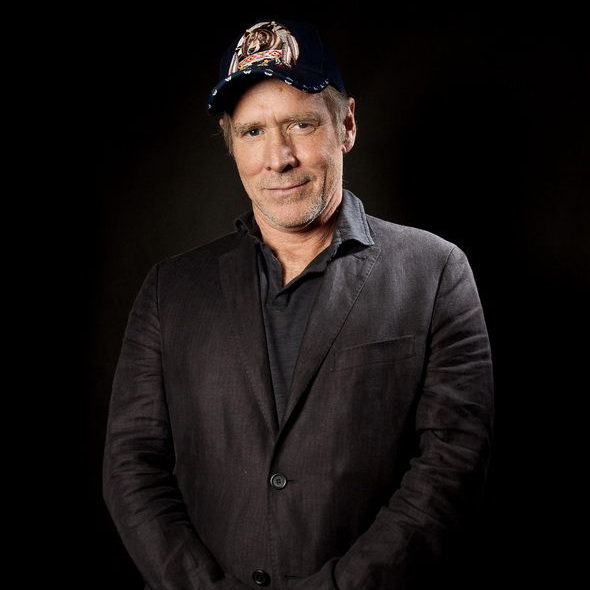 American actor Will Patton is famous in the film industry through his diverse roles in movies, one of which contains a gay role that he played on-screen.

But the constantly asked question stands, "Is Will Patton gay off-screen as well?" Due to an absent record of his romantic life, fans are quick to make assumptions about his partner.

Is Will Patton Gay?

There is no solid evidence or any statement proving Will's sexuality as gay, but the actor has always been hush about his romantic life, resulting in fans assuming about this married and personal life.

Patton has played a gay character Scott Pritchard who turns out to be the killer on-screen in a movie named No Way Out (1987).

Due to his one role as a gay character, fans were curious to confirm his sexuality, but despite all the homosexual assumptions, Will Patton is straight.

Being straight, there has been no record of Will getting married having a girlfriend or a wife, which also results in zero information if he has started a family, including children.

The actor made his movie debut in a small role in the thriller movie Minus Zero in 1979. Further, his Off-Broadway acting debut was in the production of Salt Lake City Skyline in 1980. And his TV debut came with the movie Kent State (released in the year 1981).

Will Patton in Gone in Sixty Seconds (source: IMDB)

He currently stars as Officer Frank Hawkins in the film Halloween Ends and as Garrett Randall in the series Yellowstone.

Moreover, the actor is also an established audiobook narrator; he has narrated over sixty audiobooks, which includes Jack Kerouac's On the Road and James Lee Burke's Dave Robicheaux series,

He has also lent his voice for Stephen King's The Outsider, James Dickey's Deliverance, and William Faulkner's Light.

He has won two OBIE awards for the best actor for the off-Broadway performances Sam Shepard's Fool for Love, and the Public Theatre production of What Did He See?.

As Patton's professional life has been flourishing and adding up to his net worth, let's take a look at where it all started.

Standing at the height of 1.77 m, the actor William Rankin Patton was born in Charleston, South Carolina, USA on 14 June 1954.

His parents are Bill Patton and Jan Patton; they ran a foster home. His father was a Lutheran minister who was also an acclaimed playwright and acting & directing instructor. Due to his father's association with acting and drama, Will got inclined towards it.

Talking about education, Will attended the North Carolina School of the Arts in Winston-Salem and The Actors' Studio in New York City.

Due to his massive and successful career, The Charleston native has a raving net worth of around $7 million, according to Celebrity Net Worth.