By LRU Writer | On: December 31, 2019
British actress Anna Shaffer is best known for...one lucky lady when it comes to matters of the heart...in a relationship with her boyfriend... celebrated their four years anniversary...was born on...made her acting debut... also appeared on TV shows...recent breakthrough as... 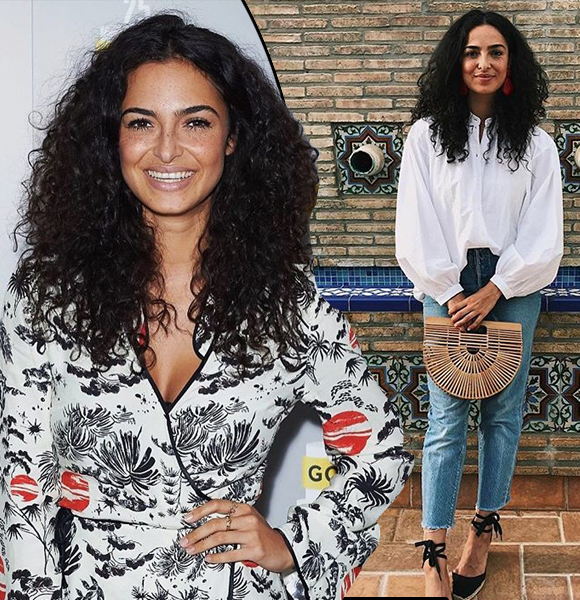 British actress Anna Shaffer is best known for her role as Ruby Button in the British soap opera, Hollyoaks (2011-2018). Further, she gained massive recognition for her portrayal of Romilda Vane in Harry Potter movies, who had a major crush on Harry and kept trying to seduce him.

Most recently, Anna Shaffer has starred as Triss Merigold in Netflix's original fantasy show- The Witcher (which is supposedly the next big thing on the small screen after Game Of Thrones).

Anna Shaffer is one lucky lady when it comes to matters of the heart. She has been in a relationship with her boyfriend Jimmy Stephenson for quite some time.

In July 2019, the couple celebrated their four years anniversary together.

Moreover, both Anna and Jimmy do not shy away from flaunting their relationship on social media. Well, from their closeness, it seems like the couple is very likely to walk down the aisle someday. In fact, the bid day might not be far away.

Anna Shaffer was born on 15th March 1992 in London, UK. She was raised in a family of four alongside her younger brother Josh Shaffer.

Further, Anna is a true family girl, who seems to be very close to her family. In fact, even her social media is filled with sweet posts with her family and close ones.

Anna was an artistic child from a very young age.

Apart from the Harry Potter movies, Anna has also appeared on TV shows like Cuckoo, Class (2016) Fearless, Zapped(2017) and movies like I Am Vengeance, Love Pool (2018) to name a few.

Well, up until now, Anna had been working on minor roles. But, following her recent breakthrough as Triss Merigold from The Witcher, her career will be reaching new heights pretty soon.

In the show, Anna portrays one of the important characters, opposite Henry Cavill.