Who Is Becca Tobin Husband? Wedding, Net Worth, Education Details

By LRU Writer | On: January 14, 2020
Becca Tobin is famous for her roles in Glee and NCIS: Los Angeles...is married to her longtime partner Zach Martin...initially thought the engagement ring was a fake...her age is...stands at a height of...has a net worth of around $3 million...she attended Pebblebrook HIgh School... 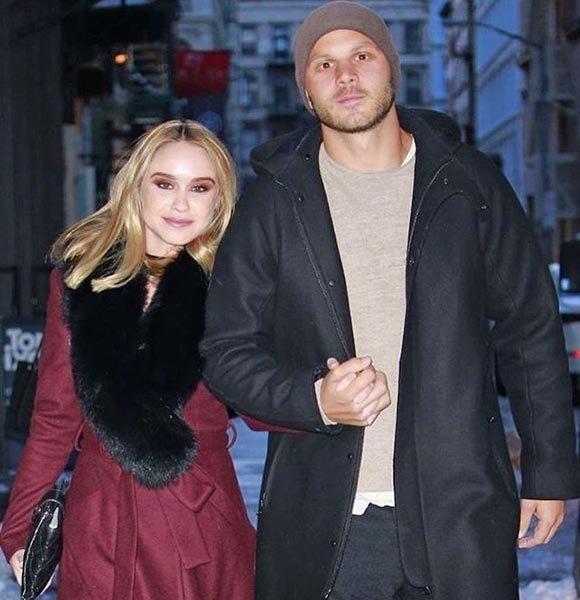 Becca met Zach Martin through mutual friends. The couple then got engaged in early May 2016. The couple said their vows on the 3rd of December 2016 at the Amangani hotel in Jackson Hole, Wyoming. The cast members of Glee attended their wedding.

Becca was in a relationship with a guy named Matt Bendik. He was an entrepreneur and owned the high profile nightclub, AV Nightclub.

In a tragic turn of events, Matt was found dead in his hotel room in Hotel Monaco in Philadelphia on the 10th of June 2014. He was on a business trip to Philadelphia.

Following his death, Becca shared a sentimental picture on her Instagram, including a heartfelt message for Matt on 2nd August 2014, approximately two months after his death.

Glee actress Becca has an estimated net worth of around $3 million, according to Celebrity Net Worth.

She earns most of this wealth through her acting jobs, and also a small amount through her podcast-turned-TV show LadyGang.

Becca owns a 1930s style home in the Laurel Canyon area of Los Angeles, California. She has lived with her husband in the house since 2019.