By LRU Writer | On: September 16, 2019
Ben Hoffman, you have missed some major laughter therapy that would...is also the host and creator of his self-titled show on the Comedy Central named...recognized him being a popular comedian, only a few know him personally which includes... height of success, he explored his talents in singing and released an album with a professional name of... 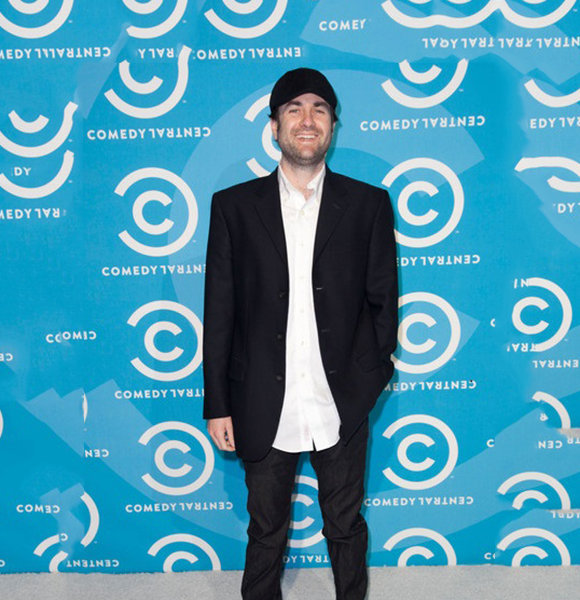 If you don't recognize Ben Hoffman, you have missed some major laughter therapy sessions which would make you roll off your seats.

The man behind the comic representation of The Late Late Show with James Corden, Ben Hoffman writes and acts as a producer on the hit talk show.

In addition to working as a producer, Ben is also the host and creator of his self-titled show on the Comedy Central named The Ben Show. Starting this venture in 2013, the show has granted him the much-needed break and exposure to compete against the best in the rapidly growing comedy industry

Ben Hoffman is a very vocal person, which is evident from his behavior in public. While many recognize him as a famous comedian, only a few know him personally, which also includes his wife.

The country singer is married to a girlfriend, whom he dated since his youth days. Though his relationship with his wife is still foggy, he is a married man and has a son from the marriage relationship.

Ben was once speculated to be gay when he revealed finding Shane McAnally in a gay dating app named Grindr.

Ben Hoffman has come a long way to accomplish the success which he is enjoying now.

Starting as a writer in the television series like Comedy Central Roast of Roseanne and InfoMania, the 44-year-old laid a perfect foundation for himself in the TV firm. Soon, he became a standout for his comic timing and worked in the hit reality show with James Corden. Reaching the new height of success, he explored his talents in singing and released an album with a professional name of Wheeler Walker, Jr which went onto become a country hit in 2016.

As of 2019, he is working his best in the country music but does not care about keeping it alive. He wants to perform at big venues just like any other country singer, who in Ben's opinion are not a peerless country music prodigy like him.

Most of you might know Ben Hoffman as a comedian, but there is much more to the Lexington native.

He is also an experienced country singer who goes by the name of Wheeler Walker Jr. He released his debut album, Redneck Shit in 2016 which soon reached the number one spot in the Comedy Albums Charts with 5,900 copies sold in the week of release.

While he also owns a YouTube channel named after himself with 92 subscribers, the comedian remains dormant most of the time in the channel due to his TV shows and other jobs.

Even so, he accumulates a massive net worth which creeps upto a million mark from his appearances in shows, series, and various musical events.