Ben Whishaw Is Openly Gay, His Relationship With Husband 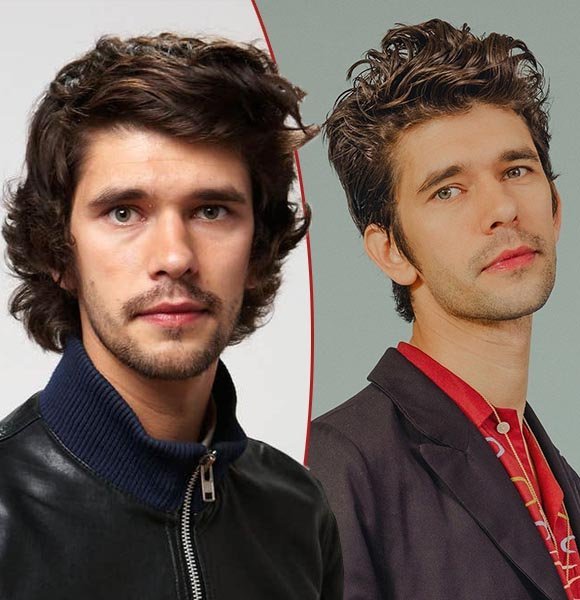 In 2001, he received the Most Promising Newcomer award at the British Independent Film Awards for his film My Brother Tom. Further, in 2009, the actor won the International Emmy Award for Best Performance by an Actor for his work in the BBC TV series Criminal Justice (2008-2009).

The England native identifies himself as gay; he publicly came out in 2013.

During 2019 The Sunday Times Magazine interview, Ben revealed that in his early twenties, he hated himself for being gay. Ben and Mark first met on the sets of Bright Star in 2009, and after three years, they entered a civil partnership in 2012.

However, Ben and Mark kept it a secret and talked about it in public, only at the beginning of the year 2013.

In July 2019, the actor fueled split rumors from Mark as he joined a celebrity dating app called Raya; his account was also linked to his Instagram account.

But all the breakup rumors were shut down in September 2019 when Ben and his partner Mark made an appearance at the Emmy Awards together.

The Mary Poppins Returns (2018) actor enjoys a net worth of $2 million, according to Celebrity Net Worth.