By LRU Writer | On: August 23, 2019
Bill Klein is a reality TV star... suffering from skeletal dysplasia...went through a period of depression... is also a successful businessman...married to doctor wife...adopted both children... 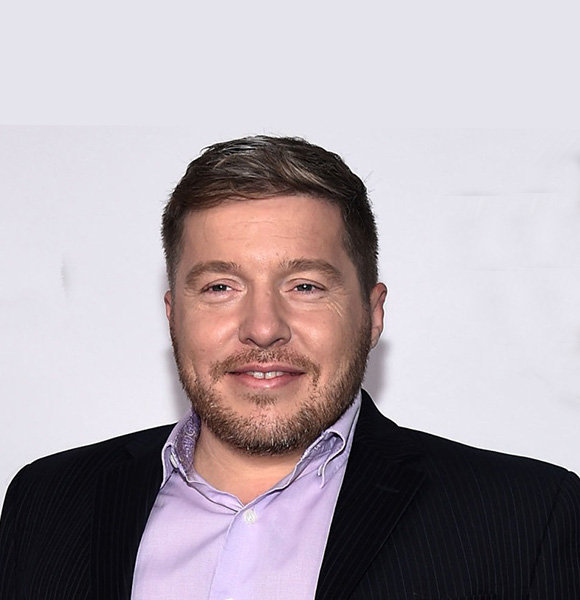 Bill Klein is mostly known for his role in the TLC show The Little Couple. In the show, he stars alongside his wife, Dr. Jennifer Arnold.

The show- which dwells into the life of the couple suffering from skeletal dysplasia- catapulted the two into the spotlight. As a star of a reality TV-show, Bill’s life is mostly well-documented. However, there remain a few things that the cameras don’t show.

To find out interesting facts about Bill's life, marriage, and net worth, don’t stop reading!

Bio - His Age And Family

The reality TV star, who stands at the height of 4 feet (1.22m), was born in New York. He celebrates his birthday on 13th October 1974. Born to parents Bill Klein Sr. and Barbara Klein, he is the oldest of two brothers Joseph Klein and Thomas Klein.

The 44-year old's wife, Jennifer, is a doctor of Neonatology at the Texas Children’s Hospital in Houston. The two met on the online dating platform, datealittle.com. Their son William Klein is of Chinese descent, and daughter Zoey Klein is of Indian ancestry.

Bill Klein boasts a substantial income from his reality show, but that is not his sole source of income. Well, he is also a successful businessman.

The reality star first got into various senior positions in multi-million companies. Then, Bill stepped into entrepreneurship, where he started consulting clients directly through his office.

Now, he works with various companies, directing them in operational strategies and sales efficiency.

You May Also Like:- Audrey Roloff Bio, Baby, Husband, Net Worth

Further, he and his wife also own Candu Enterprises, where they provide a variety of media-related services. Recently, he created Rocky & Maggie’s, a pet supply business with an e-commerce platform.

Trying out his hands in different fields, he boasts a net worth of $3.5 million.