Who Is Rapper Bre-Z Dating Now? Meet Her Partner

By LRU Writer | On: February 20, 2020
re-Z is an American rapper and hip hop artist known for her EP THE GRL...also famous for her appearances in shows such as Empire and All American...is dating Chris Amore...portrayed a gay character in All American....her real name is Calesha Murray...is not married... 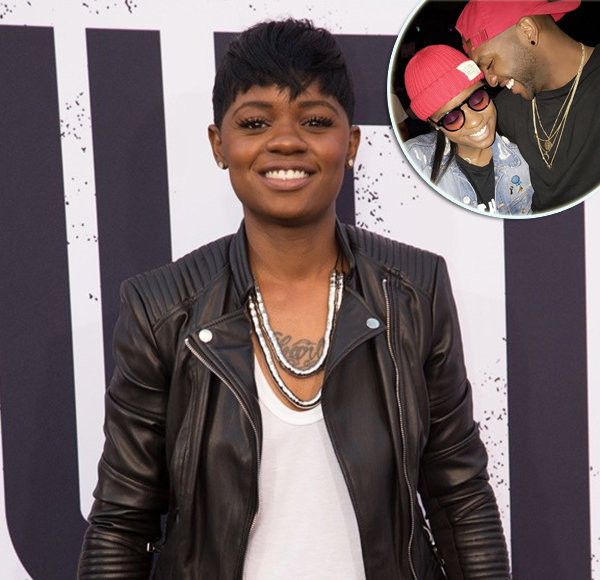 Bre-Z first rose to prominence as a hip hop artist. She is a rapper who has worked alongside and under big artists such as Jennifer Lopez, Wiz Kid, Dr. Dre, etc. She also has performed many songs in the TV show Empire between 2015 and 2016.

She is not only a rapper; she is also a professional hairstylist. She started cutting hair from when she was 10 years old and became a professional at hairstyling at the age of 21. She has worked for people such as Ludacris and Akon in the past.

The third facet of her professional life is acting. She first gained fame as an actress after she got the role of Freda Gates in the FOX TV show, Empire.

Bre-Z is in a romantic relationship with Chris Amore. Chris is a makeup artist or esthetician according to the bio on her Instagram. The first available picture of them together on her Instagram was posted on the 8th of November 2019.

As evident from her relationship, she is a lesbian. However, she doesn't like to talk about her sexuality and prefers to keep it private.