By LRU Writer | On: February 17, 2020
Michael Evans is an American actor who is most recognized through his role in All American (2018)...He was born on...His parents are...and his siblings include...The actor's relationship status is...He stands at a height of...and his ethnicity is...Michael's nickname is...His zodiac sign is... 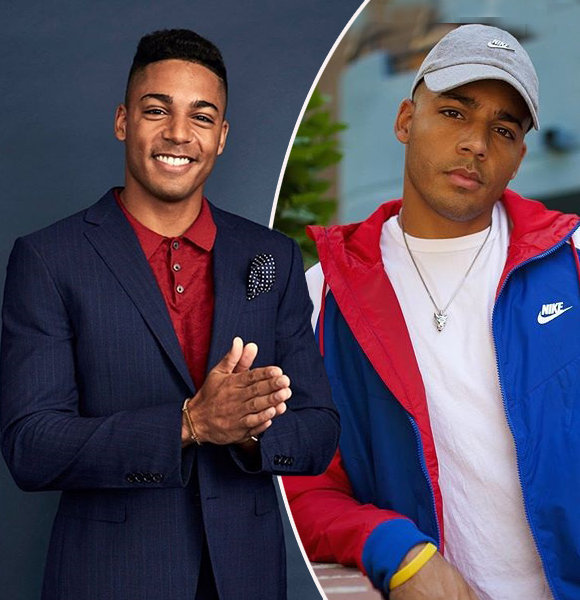 American actor Michael Evans is widely known for his appearance on the hit high school football drama, All American, which came out in the year 2018; he played the role of Jordan Baker in the show.

Michael was born as Michael Evans Behling on 5th March 1996 in Columbus, Ohio, United States. His parents are Mike Behling and Carol Behling. The actor went to the Columbus North High School and completed his high school studies from there in 2015.

During his school years, he played the school’s soccer team and ran track. For college, he attended Indiana State University in Terre Haute for two years but soon dropped out to pursue a career in modeling.

The Ohio native is dating someone whose identity is not revealed yet.

In an interview with xoNecole in February 2019, Michael revealed that he is taken. Further, when asked about his perfect ideal date, Michael replied,

Picking her up and snagging some dinner, whether it be simple or elegant, it doesn't matter. Afterward, heading to a spot, whether it's a dope view or a place to take a nice stroll, just to be able to talk. If we've been together for a while, then I'd like to do something that's important to my significant other.

Also, he believes that lying is a deal-breaker in a relationship. And, the first thing he notices about a girl is her eyes and then her teeth.