Cara Maria Sorbello Dating Status, Who Is Her Boyfriend Now?

By LRU Writer | On: March 05, 2020
Cara Maria Sorbello is a reality star who made her first appearance in 2010 in the show Fresh Meat II...She was born on...and her height extends to...Cara is dating her boyfriend...The two first hooked up in....The reality star also dated...Her zodiac sign is...She is the winner of... 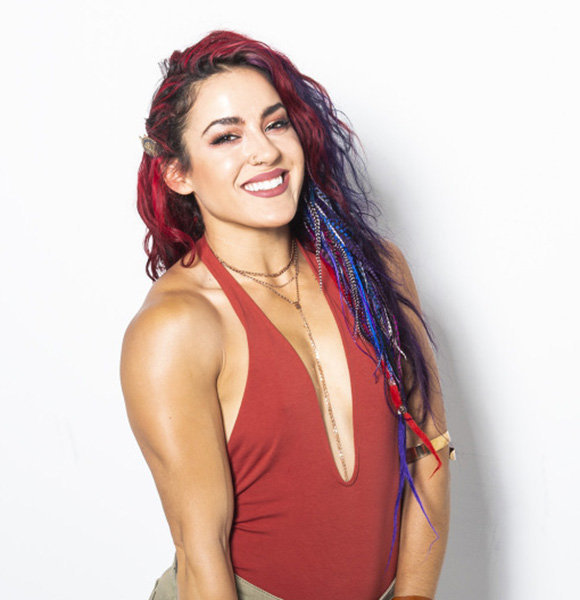 Reality star Cara Maria Sorbello made her first appearance in 2010 in the show Fresh Meat II. She later participated in The Challenge in the same year, which introduced her to the broader audience.

Following that, she was seen in several subsequent seasons of the show, including Battle of the Exes, Rivals, and Bloodlines.

Finally, she won The Challenge: Vendettas season 31 in 2018.

On And Off Relationship With Boyfriend The reality star and Paulie first hooked up in 2018 when they were participants on the show The Challenge: Final Reckoning. At the time, Paulie was dating his then-girlfriend Danielle Maltby. And, he reportedly cheated on her with Cara.

Following the alleged cheating, he broke up with Danielle and started to see Cara and entered into an open relationship with her. However, in December 2018, both Cara and Danielle claimed that Paulie was two-timing them. And the couple went their separate ways, only to get back together after some time.

But in October 2019, Cara and Paulie again broke up. Paulie confirmed their split on 8 October 2019 via Instagram live video in which he stated,

“It’s been a long time coming, but Cara and I have decided that it’s probably best that we go our separate ways and that we are friends. We have the utmost respect for one another. I wish her all the best. I hope that you guys can be mindful that these are two people going through some real emotions right now, and you could give us our peace of mind. It’s not easy, but sometimes people are better off as friends, and that’s just how it is. We will be okay, and we still have each other’s back.”

However, the pair again found their way back to each other.

Cara dated Abram Boise in 2010 during the Cutthroat season of The Challenge. But the pair parted ways in 2011. Interestingly enough, they got back together and again broke up in 2016.