Who Is Cassius Marsh Girlfriend? Their Personal Life Details

By LRU Writer | On: February 10, 2020
Cassius Marsh is an American football outside linebacker for the San Francisco 49ers...Cassius’ parents are Curtis Marsh Sr. and...He stands at a height of...relationship with girlfriend...his ethnicity...weight of... 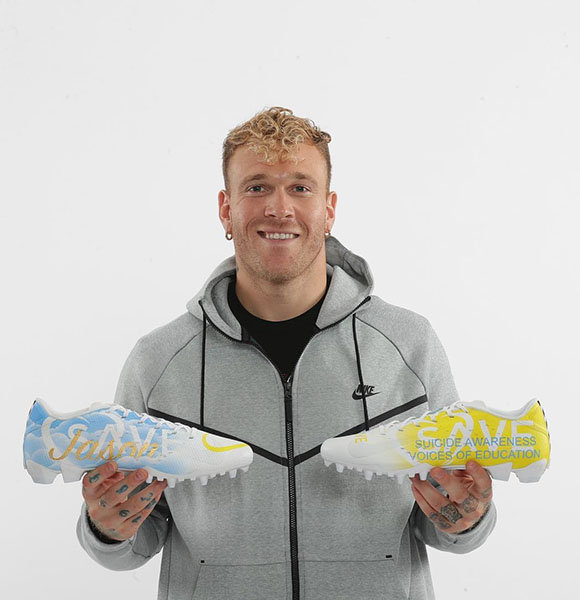 Cassius Marsh is an American football outside linebacker for the San Francisco 49ers. He started his pro football career as a fourth-round pick in 2014; Seattle Seahawks chose him.

Then, Cassius joined the New England Patriots in 2017. Patriots waived him in 80 days, and 49ers claimed him.

Cassius is in a relationship with Devyn Adair. The pair share a son named Cassius Jason Lee Marsh. Who Is Devyn Adair?

Devyn is a model and singer, who is signed with EMPIRE.

Devyn grew up in Washington state. She was inclined towards music as a child; she cites her dad’s love of Rock and classical R&B music for her musical influence. She went to South Korea for vocal training. The multifaceted celeb used to model as a child and continued it as an adult.

Cassius’ parents are Curtis Marsh Sr. and Holly Ann Leblanc. His father is Caucasian, while his mother is Creole with European, Native American, and Black roots.

For college, the athlete went to UCLA. He was awarded UCLA's John Boncheff, Jr. Memorial Award for Rookie of the Year as a freshman.

And, his sacks read 2.5 along with twenty-five stuff yards.