By LRU Writer | On: May 12, 2019
TMZ producer Charlie Neff always knew she wanted to be in entertainment reporting. Acting on her instincts, she started her own entertainment website straight out of college. The move led her to work in the popular TMZ; the talented lady even got an Emmy nomination as a producer via her job at the world famous website...Charlie’s Bio...Inside Dating Life With Boyfriend...Charlie’s Education 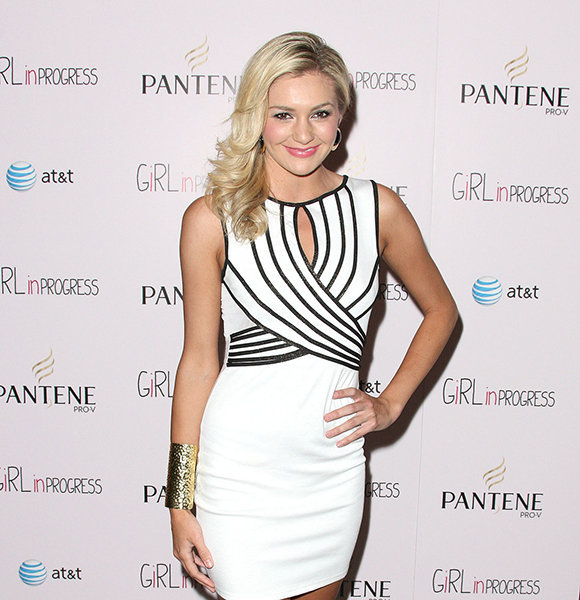 TMZ producer Charlie Neff always knew she wanted to be in entertainment reporting. Acting on her instincts, she started her entertainment website straight out of college. The move led her to work in the popular TMZ; the talented lady even got an Emmy nomination as a producer via her job at the world famous website.

The Pasadena native celebrates her birthday on 2nd March. It is via her date of birth, she boasts a birth sign of Pisces.

Although born in Pasadena, she grew up in Glendora, California. Interestingly, her family setting was different than most as her grandparents raised her instead of her parents.

Well, Charlie’s grandparents did pretty well as they raised a talented and ambitious kid. While running her website, she conducted red carpet interviews of celebrities. In the course of her work, Charlie didn't leave a chance to network. It was via her communication skills that she landed gigs with Shoes TV and Pop Stop TV.

Charlie’s profile grew great height while working in the networks mentioned above; she landed another job at Logo Network called The Gossip Queens.

The new job got her a prestigious chance to host interviews in the reputed Playboy mansions. It was in the iconic place she networked and managed to get into TMZ.

A lot of hard work and an Emmy nomination later, Charlie is still killing it in her reputed job. She appears in TMZ TV, TMZ, and also works at the news desk. She makes a salary of $92,685 per year which adds to her net worth and real estate.

Inside Dating Life With Boyfriend

Charlie and her man, Johnny Erik, share a lovely relationship. He calls her “my queen” and cannot help but gush about the host on Instagram. The pair’s personal life makes people go aww and laugh their hearts out as Johnny shows her with love and also keeps pulling the TMZ host’s leg. In 2015, he hilariously shared workout video of Charlie at home.

However, the TMZ host and her man are yet to make it official and get married. Maybe, she will make Johnny her husband in due time.

The American beauty is a reputed alumnus of the University of La Verne.

She graduated from the institution in 2010. While prodded about her success, she largely credits her school for preparing for her career. An allrounder in college, she was part of Sigma Kappa Sorority.

Besides, she also wrote for Campus Times and reported for LVTV. Interestingly, she was also a LeoFM DJ during her time in the institution.

Due to her school's push towards everything media, writing, hosting on the radio to learning about camera work; Charlie didn’t feel lost when she jumped right into her career.