By LRU Writer | On: January 13, 2020
Chris O’Dowd is an Irish actor...Rhodes in Bridesmaids...wrote Moone Boy...born on 9th October...married to Dawn O’Porter...wedding held on 26th August 2012...private three-day festival themed celebration...children with his wife...opportunity to play General Richard in Gulliver’s Travels...has a net worth of...in several movies and TV shows...at the age of... 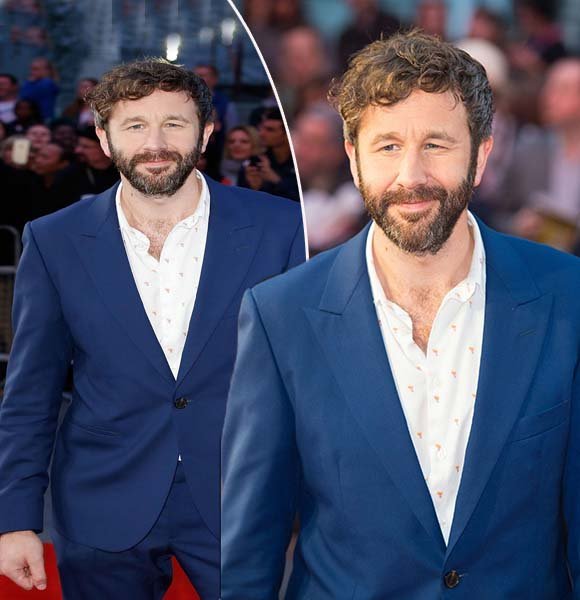 Chris O’Dowd is an Irish actor best known for his role as Rhodes in Bridesmaids (2011).

Over the years, he has successfully established himself as a skilled comedian with much to offer for his work. He also wrote Moone Boy (2012), which he starred in himself.

Christopher O’Dowd was born on 9th October 1979, in Boyle, Ireland.

He attended the University College Dublin but never finished his studies. During his college days, he wrote for the college newspaper, University Observer.

He also played Gaelic Football and represented Roscommon at under-16, minor and under-21 levels.

Chris is married to Dawn O’Porter, an actress, author, producer, and TV presenter. The two first met on Dawn’s 30th birthday on 23rd January 1979 through Nick Frost, a mutual friend. It didn’t take long before they developed an interest in each other and started going out.

After three years of dating and seven months of engagement, Chris and Dawn married each other on 26th August 2012. The wedding was a private three-day festival themed celebration.

Chris wore a navy blue suit while his bride was garbed in a dress that Princess Lilian of Belgium had once worn.

Despite being attended by guests like Brian O’Driscoll, Amy Huberman, Graham Linehan, and Caroline Flack, the ceremony was a complete secret. In fact, it was only after the couple took to Twitter to announce the completion of their marriage that many learned of it.

Together, the actor couple has two sons. Their eldest child, Art O’Porter, was born on 25th January 2015. As for their second child, Valentine O’Porter was born on 1st July 2017.

Currently, Dawn is a successful author with eight published books to her name. Her latest work is So Lucky, which was published in 2019.

Chris’ debut work was the 2004 movie, Conspiracy of Silence. At that time, he was working in construction, bars, call centers to continue his career. This continued until a few more years. He would land small roles in movies.

His situation finally took a turn for good when he got the opportunity to play General Richard in Gulliver’s Travels (2010) alongside Jack Black. The movie was a box office success, and the chance to play in Bridesmaids presented itself before him.

The movie shot him to fame, and he has appeared in more than 45 movies and TV productions to date.

Chris has an estimated net worth of $6 million.