Chris Young Reportedly In Dating – With Someone Else’s Wife; True?

By LRU Writer | On: October 04, 2018
Chris Young Reportedly In Dating – With Someone Else’s Wife; True? In short, public figures are prone to getting involved in rumors; sometimes even without them being aware of the fact. Similarly, Chris young the country singer was reported to be in a dating affair with somebody else's wife. But how true was the speculation? Let's see through to find out! 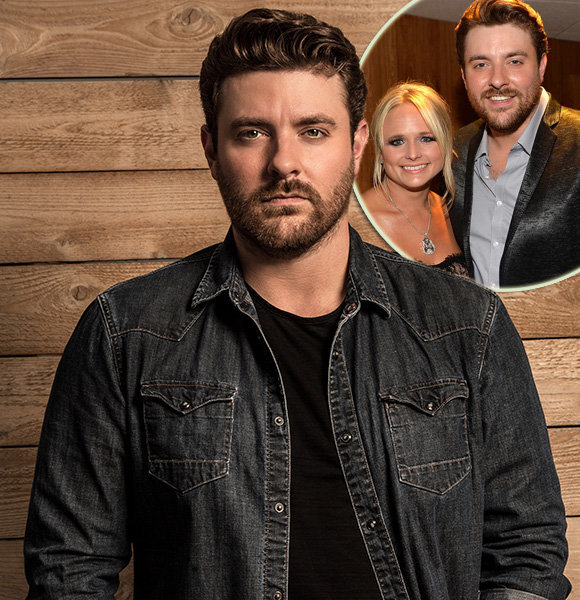 With the stardom that comes along with being a public figure, there are some apparent setbacks. One never has the assurance of waking up the next morning with their name not making headlines for undesirable reasons.

In short, public figures are prone to getting involved in rumors; sometimes even without them being aware of the fact. Similarly, Chris young, the American country singer, was reported to be in a dating affair with somebody else's wife. But how true was the speculation? Let's see through to find out!

Rumors Of Dating Someone Else's Wife - Has Girlfriend?

Chris Young, who is also the songwriter and garnered stardom after winning the singing competition Nashville Star, has suffered the speculation game quite a time!

Amidst the speculations and romantically being linked with few ladies in the past, reports had it that singer Blake Shelton ended his four years of married life with his wife, Miranda Lambert, following the rumors of Miranda cheating on Blake with Chris Young.

Chris, the countryman with a beautiful voice, is no doubt a charmer but to be blamed for somebody else's marriage falling apart isn't something anybody would stand. Chris, who is good friends with Blake and Miranda came forth addressing the matter claiming it to be downright false. Young expressed to Dailymail,

"I don't normally address gossip but in this case I will, My name has been mentioned as a contributing factor in Blake and Miranda's divorce. That is totally FALSE. They are both my friends and I would not betray that friendship. Just wanted to clear that up." 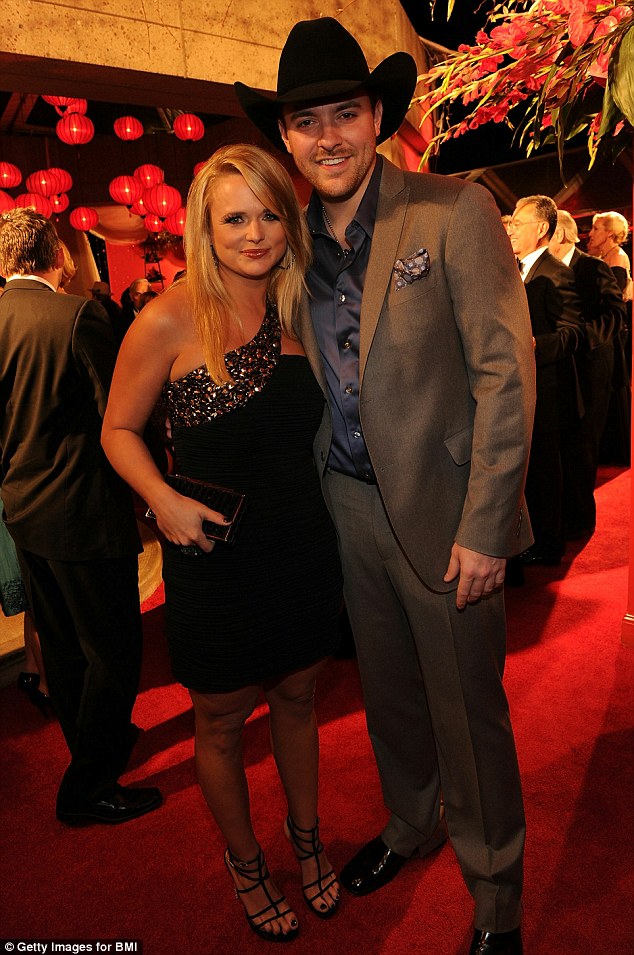 Chris Young and Miranda Lambert had also toured together in 2012. Moreover, it was not just Chris who came to the light of attention in Blake Shelton and his wife's divorce as sources revealed that there was another un-named man involved too.

After the divorce, both Blake and Miranda have found love again. Blake is dating his girlfriend, singer, Gwen Stefani whereas, Miranda is with her boyfriend of two years, Anderson East. But, Chris however, has remained single over the period of time, as no dating affairs of him have circulated the media except for rumors.

Back in 2016, Chris was surmised to be dating Cassadee Pope, but the two were pretty much vocal about not dating one another. Pope even gushed mentioning that it's just their fans who like to think otherwise about their relationship status. In an interview with Billboard, she gushed,

"It's so funny. We've said a million times that we're not dating, but the fans still like to think so, so we let them think whatever -- if it makes for a good experience in seeing us live,"

"We are just having fun on stage, and try not to take it too seriously. Obviously, the song is from that tough place that couples go through when they break up. They have to start this life apart, and they have a lot of the same friends. It is a very relatable subject line and a heartbreaking song, but it's also lighthearted, because it's life -- and that's what we go through and what we have to deal with. From the first time we did it live, we realized we had great chemistry together on stage, so we just went with it. If the fans think that, then we're doing it right." Well, sadly one sure cannot control, over the way somebody else thinks!

Additionally, Chris, who believes dating is like gambling, was previously linked with actress Adrianne Leon in the year 2007.

No matter what he thinks of dating, hopefully, in the future days, we will get to hear about Chris' actual dating affair and not just speculation, as many single ladies sure are waiting, fantasizing of dating this countryman.

Also, you can note down the requirements you need to have, to date Chris, as he seeks a certain quality in a girl,

See for yourself if you are a perfect match for Chris!

While Chris's love life is off the radar for his fans, he has not missed out on entertaining them with his music. Chris, who released the most recent LP in 2017, makes plans to expand his first headlining arena tour.

The new dates stretch from October of this year till December. It is set to begin on 25th October at For Centre in Evansville with stops in Mid-west and central U.S. The places include Knoxville, Tennessee, Toronto. The last of his shows take place in 8th December at SNHU Arena in Manchester.

Apart from it, he also attended Route 91 Harvest Festival that was held in Las Vegas which later turned into one of the deadliest mass shooting in the history of United States. And after a year of it, he took it to Instagram to express his dismay on the event that was supposed to be entertaining turned into a tragedy.

In the meanwhile, Chris is up for a celebration of Ray Charles which is set to take place on 8th October. The legacy of Ray will be celebrated with a special night show "An Opry Salute to Ray Charles" at the Grand Ole Opry which is also accompanied by Leela James, Lukas Nelson, Allen Stone.