By LRU Writer | On: July 30, 2019
Claudia Jessie is a British....she set foot in the showbiz industry when she was...famously known for her BBC One’s TV show...has a boyfriend...in a relationship for more than...years...is a vegan...credits her success to her... 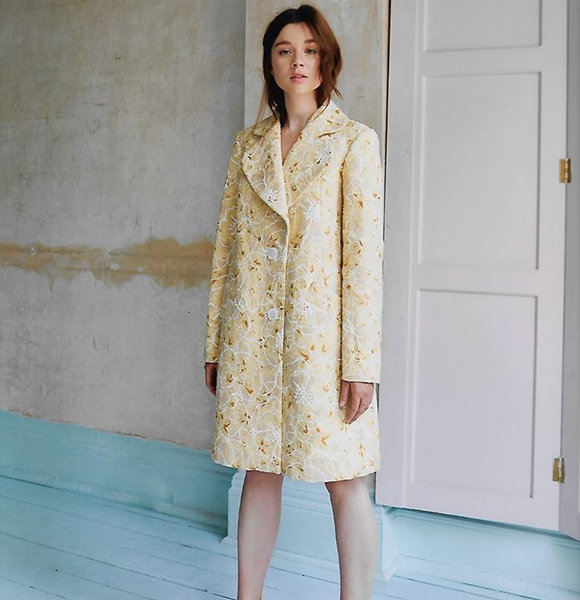 Busy with the cast of Porters since 2017, the actress is set to have her hands full shortly too. She is set to appear in the role of Eloise Bridgerton in the TV show, Bridgerton in 2020.

Born on the 30th of October 1989, Claudia hails from a small town called Moseley Birmingham, in the West Midlands, England. However, she grew up in London and only returned to her hometown at the age of 17.

Regarding her parents, Claudia grew up with her mother, whom she credits for her success. Her parents split up when she was young, which is why she mostly uses her middle name, Jessie.

Claudia is a vegan. Also, the actress has been practicing Nichiren Buddhism (a Japanese branch of the religion) for almost a decade now.

Ever since Claudia signed with an acting agent in 2012 and landed a guest part in Doctors, she has been very active in the showbiz. The actress has been bagging roles all around mainly in comedy and drama TV shows like as Lucy on Porters (2017-2019) and as Danielle on Comedy Blaps (2018). Claudia Jessie in the role of Amelia Sedley in Vanity Fair (Photo: bradfordzone.co.uk)

Besides mainly acting in TV shows, Claudia has also ventured into the world of movies. In 2016 she brought life to the role of Doris Cleavely on Their Finest.

Although a relatively short career, the actress has worked hard and reached the level of elites. And with the stardom, Claudia has been able to enjoy the perks of stardom. While the exact figure that the actress gets paid is not disclosed, Claudia surely takes home more than the average of £18,434. Her net worth also remains unknown at the moment.

Well, sad news for all the secret admirer of the actress, Claudia is in a relationship. And, has been so for more than four years now. The actress of height 5 feet 6 inches (1.68 m) has been dating a man named Joseph. Joseph is an engineer by profession. The couple met for the first time when Claudia was on a night out with her mum in a Brum pub.

Is Dating Again!:- Sonja Morgan Found Love Years After Getting Divorce With Husband

The actress had previously mentioned that the idea of marriage and children was not her focus. However, she does live with her boyfriend. Back in 2018, the couple repaired a houseboat so that they could travel the canal network of their hometown.