By LRU Writer | On: September 01, 2019
Coco Vandeweghe has excelled in both in the...Lacking any evidence and supporting arguments, it is clear that the...hiding a possible partner or a...devoted professional...has a close connection with her...career has been on a great run ever since...about her total net worth... 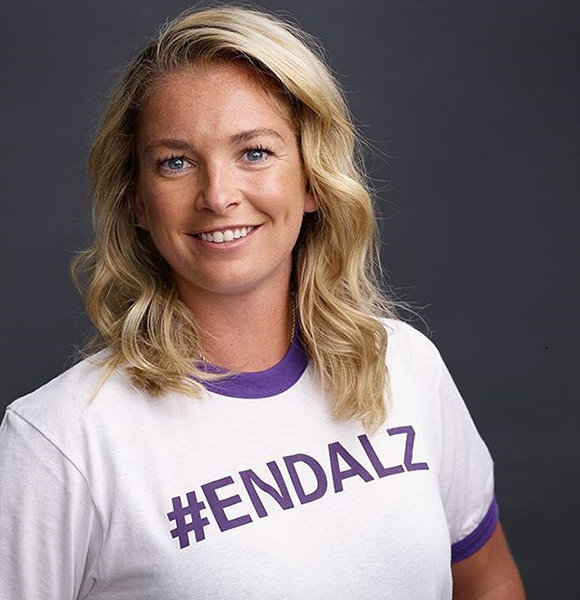 On a racket sport that could be played individually and as a team of two, star tennis player CoCo Vandeweghe has excelled in both. In addition to two WTA (World Tennis Association) titles to her name, CoCo is considered as one of the best female singles players in the US.

While she initially had difficulty transitioning from the junior to senior rank, her days wandering around the hundred marks is now over.

Lacking any evidence and supporting arguments, it is reported that the tennis beauty has no boyfriend or husband to speak of. While CoCo does talk about a possible partner now and then, she is yet to confirm her relationship status.

Although the athlete has been successful in maintaining a low-key profile, she has joked about what her future hubby would feel.

With no boyfriend or husband-prospect, it seems that the tennis player's only focus is her career and nothing more.

While her love life doesn't exist publicly, CoCo could be hiding a potential partner or a possible lesbian romance. But, for now, she remains unmarried with no plans for a future wedding.

CoCo Vandeweghe was born in New York on 6 December 1991 as the daughter of parents: Tauna Vandeweghe and Robert Mullarky.

Although the tennis star is close to her mother, she remains estranged from her biological father. Her parents had split when CoCo was still young. Facing difficulties connecting with her father, she has not spoken to her dad since the age of 16.

Her relationship with Robert aside, the athelete shares a close connection with her stepfather Michael O'Shea. From both fathers she has three siblings in total; elder brother Beau from Robert and two half-siblings named Crash & Honnie from Michael.

After working her way up, in early 2017, CoCo went onto dethrone the Australian Open defending champion Angelique Kerber. Her career has been on a great run ever since. Unfortunately, it hit a mild stop in Jan 2019 when she missed the Australian Open due to a foot injury.

From her tennis career, pro player CoCo has amassed a massive fortune. In terms of prize money, she has acquired over 7 million. Interstingly though, not much is known about her total net worth.

As of July 2019, the 27-year-old prodigy has returned to the U.S. Open to showcase her potential as a star tennis player.