By LRU Writer | On: October 16, 2019
Dave Annable and Odette Annable met on the sets of...With these words in mind, the actor took great precautions in preparing the...Their happy moment occurred in...During the early age, Dave enjoyed playing...As he pursued his college education, he decided to...Representing his success in numbers, Dave's total net worth is.... 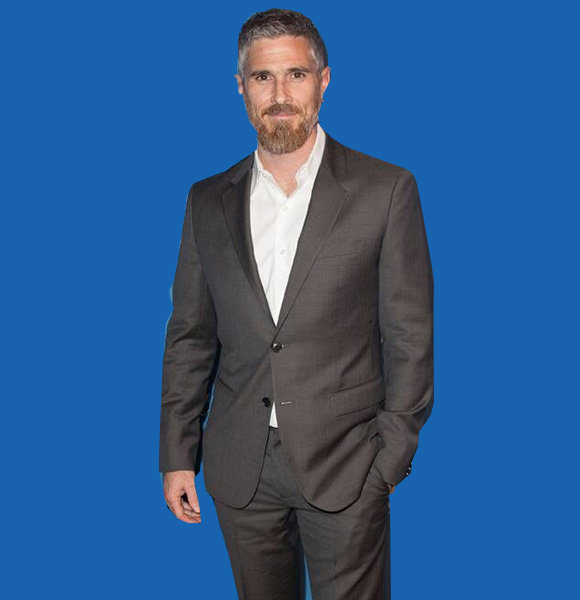 The two declared their separation via a joint statement and shared that the amicable decision was made with a heavy heart.

For the time being, though separated, the duo is yet to get divorced and settle their marital affairs officially. The ex-couple also wished the media and fans to respect their privacy at the moment.

Dave and Odette Annable met on the sets of Brothers and Sisters. Ironically enough, his ex-wife was cast as his love interest in the show. The couple dated for a few years, after which Dave planned to propose Odette.

According to the actor, he proposed to his ex-wife when he thought the time was right. His words exclaim,

With these words in mind, the actor took great precautions in preparing the engagement ring. Since his wife had only dropped hints regarding the ring once, Dave took notes to make sure everything was perfect.

On a fateful Valentine's weekend, Dave proposed to his then-girlfriend in Santa Barbara, California. According to him, it was the same spot where they fell in love. Initially, Odetta Annable was too surprised about the proposal, but she eventually accepted it.

After remaining engaged for a few months, the couple got married on 10 October 2010. Their blissful wedding occurred in Ojai, California.

The pair even welcomed a four-year-old daughter during their union. Born on 7th September 2015, their daughter Charlie Mae Annable holds a special place for both Dave and Odette. Just after the completion of their ninth anniversary, the duo's split shocked many. The pair has stated that they will still co-parent their daughter for the sake of her future.

Full name David Rodman Annable, the actor - age 40 - was born on 15 September 1979, in Suffern, New York. His parents were Tammi and Rodman John Annable. On the matter of brothers and sisters, Dave has one sister named Rebecca and a half-sister called Stacy.

During his early days, Dave enjoyed playing baseball, rugby, and even hockey. After a while of attending college, he decided to quit education to achieve his dream of becoming an actor.

Dave had a semester left to complete his college literacy but had to commute eight hours for commercial auditions often. He even told his parents about dropping out to become a full-time actor. However, he didn't receive the support of his parents at the time as they cared about his education.

The actor went on to attend the Neighborhood Playhouse School of the Theatre in New York City to pursue his acting career.

As a talented actor, Dave Annable is a prominent and successful actor. With more than 20 acting credits, including the likes of Third Watch, What's Your Number, Little Black Book, 666 Park Avenue, he is creating a name for himself in the acting industry.

Representing his success in numbers, Dave's total net worth is $1.5 Million.