Is Denise Milani Married? Who Is Her Husband & Where Is She Now?

By LRU Writer | On: November 19, 2019
With a rise in the success of a supermodel, so many fans begin wondering about the different aspects of life. Same is the case of the renowned model Denise Milani. With the rise of her popularity, questions like who she is dating or what the secret about her astonishing body is have been going around...The last relationship news about her that filled the internet was...Denise Milani was born on...Speaking of her measurements, the supermodel is... 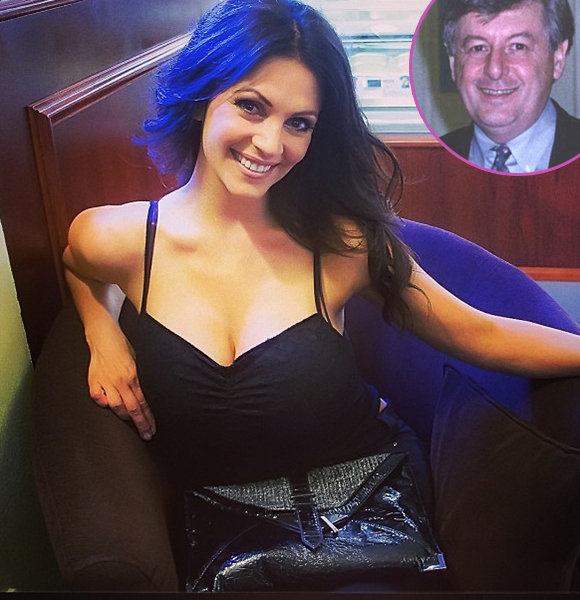 Denise Milani is a supermodel who is known for her curvy and bust figure. She is recognized for posing in low-cut swimsuits and even winning Miss Bikini World in 2007.

In addition, she is a popular name as one of the best pin-up models in the world. So much so that she was named the ten most desirable women in the world.

The Czech model is hugely secretive about her personal life. So it is not sure if she is in the singles’ market or not.

The last relationship news about her that filled the internet was her being married to a woman named Jerry Trlica.

The news about her nuptial with Jerry had already reached corners of the world by 2015. Besides her alleged marriage to Jerry, the public seem to know nothing about her love life at present.

Due to her secretive personality, the details about this marriage and its split is also not known,

Growing up, she always wanted to become a physical therapist. But, when she marched towards adulthood, her breast size grew to DDD cup, and her career paths changed towards modeling.

With the desire to become a model, she moved to Prague when she was 18 years old and was noticed by the daughter of the mob boss Kara Milani.

With the help of Kara, who eventually became her partner, Denise changed her name and became Milani. She then moved to Los Angeles and started working as a massage therapist. She was eventually discovered at a bar in Hermosa Beach.

Then, she worked with Sports by Brooks, where she gained massive numbers of followers and plans. Where Is Denise Milani Now?

As of most recent times, Denise can be seen in YouTube posting workout videos and helping her fans get the body they desire. Her Instagram bio also gives her fans more information on what she is doing currently.

In the bio, she claims to be a wellness coach, NCSF Personal Trainer, Interior business, and doing business.

It looks like the model has her hands full these days with a lot of exercises and staying fit. Whatever she does, fans will support her with any path she chooses for herself.