By LRU Writer | On: June 23, 2019
Diane Alexander is a known name in the media circuit as Lionel Richie’s ex-wife...Born in 1967, Diane celebrates her birthday on...However, Diane and the Hello singer-height... 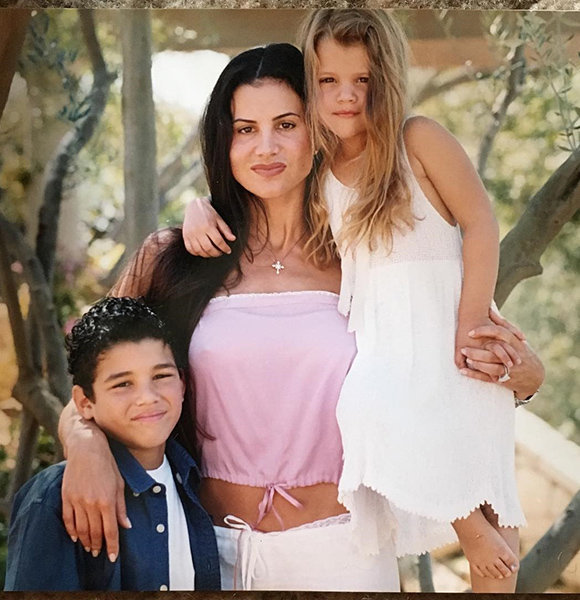 Diane Alexander is known in the media circuit as Lionel Richie’s ex-wife. Her supermodel daughter, Sofia Richie’s increasing profile has also bought a lot of attention to her.

Previously, she worked as the dancer, waitress, and clothing designer.

Born in 1967, Diane celebrates her birthday on 16th June. The 52-year-old became tabloid’s darling when she allegedly started dating Lionel Richie, while he was still married to his wife, Brenda Harvey-Richie.

Interestingly, it was also claimed that Brenda caught Diane and the All Night Long singer together in Beverly Hills apartment. To avoid a confrontation, Diane pretended to be from the housekeeping department, but Lionel’s wife Brenda found out and reportedly attacked both the singer and Diane.

However, Diane and the Hello singer - height 5 feet 11 inches (1.8 m) - never commented on the incident. The loved-up pair got married on 21st December 1996 at Metropolitan Club in NewYork.

Well, the wedding ceremony had a special guest, their son Miles Brockman Richie - born in 1994. Following the marriage, Diane welcomed another child, Sofia Richie in 1998 with her Say You, Say Me, hitmaker husband.

Diane got $300,000 per month in child support and reportedly asked for the annual expense of, $15,000 for clothing, $20,000 for plastic surgery, and $3,000 for dermatology. Add to that; it was reported that she got a whopping $20 million in payout from the marriage, which increased her net worth.

Well, the amount that she got after the divorce was not surprising as her ex-husband has always been a successful musical artist. As of 2019, his net worth stands at $200 million.

Diane has moved on since her eventful divorce.

She is in a relationship with an unidentified man. Although she keeps featuring him on her Instagram, she hasn’t revealed his name. Interestingly, Diane refers to him as Beefcake. Well, the pair already took their relationship to the next level by getting engaged.

Diane debuted her engagement ring on 9th April 2016 via Instagram. Since then, Diane repeatedly posts about her Beefcake via the social media site.

Diane’s second child, Sofia Richie, is an A-list model. Her work with Vogue China, Elle, and Vanity Fair Italia has put her on the world map of the modeling world.

In addition to Diane’s daughter’s high profile career, her relationship with reality star Scot Disick has brought her further attention. Their 15 year age difference and him being the father of three children has caught negative criticism in the media.

However, Sofia seems unbothered as her relationship has been going strong since September 2017. The model has even warmed up to her boyfriend, Scott’s children.