How Did Dr. Jackie Walters Deal With Betrayal? 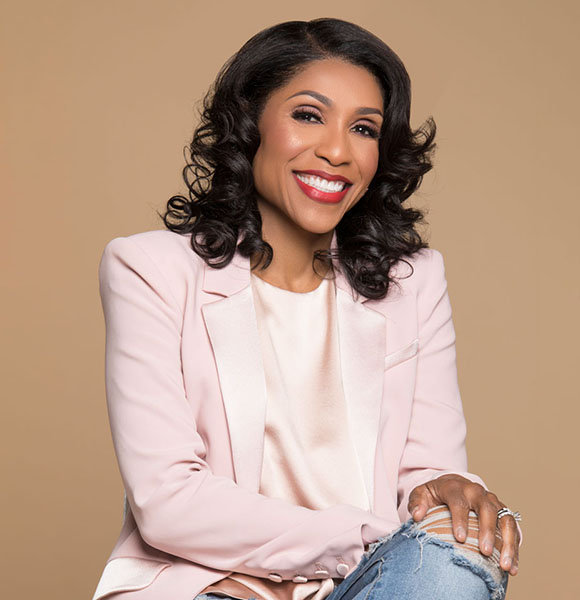 Dr. Jackie Walters is a professional doctor and a vocal advocate of women's welfare. She has devoted her life to making women free from diseases and other reproductory problems.

Having helped thousands, Jackie was unable to protect herself from cancer, which resulted in her infertility. Jackie's pain worsened when her husband betrayed her.

While many women choose their late twenties to get married, Dr. Jackie waited nearly a decade longer.

Getting married at the age of 38, Jackie was aware of the slim chances of conceiving a child. However, she and her husband - former NBA player Curtis Berry - tried their luck in commencing their family.

Luck favored Jackie as she was soon pregnant with a baby. But, her health condition deteriorated, and the doctor diagnosed her with breast cancer. Her declining health condition led to a miscarriage, causing Jackie to lose her kid.

In an interview with Oprah magazine, Jackie admitted that she is still unsure what caused her miscarriage. Was it her age or the chemo and radiation? She still has doubts about it.

Although she defeated cancer twice, the disease left a physical and mental void. As a result, Jackie was not able to bear any more children.

But for Jackie, it wasn't the end. She still had her step-daughter, Kursten, who is Curtis' child from a previous marriage. Jackie considers Kursten to be her family and loves her dearly. Unfortunately, her compassion for Kursten could not save Jackie's marriage from crumbling when she found out about her husband's infidelity.

Jackie became aware of Curtis cheating through a gossip website that she was reading on her iPad during her working hours. As she was at her work, she could not leave her patients. Despite being shaken by the infidelity news, she continued to care for her patients.

In an episode of her TV show, Married To Medicine, in 2017, she addressed her husband's infidelity issue. Although she professionally handled Curtis' adultery, she still was left devastated.

Unable to handle the betrayal, Jackie filed for divorce three days after the incident surfaced in the media.

But, she didn't go through the divorce and reconciled with her husband.

According to the PEOPLE, she admitted to working through the process of forgiving her husband. Jackie took Curtis back as a forgiving woman, and now the two are inseparable. The couple does not have their own children. They considered adoption, but it didn't work out for them either. However, Jackie loves her step-daughter, Kursten as her daughter.

The couple lives a happy life and recently celebrated their 20th anniversary. Aside from her marriage, she continues to flourish in her job.

Despite being a doctor by profession, she has also been involved in other businesses. Jackie - aged 63 - is the star of the Bravo reality show, Married To Medicine.

Further, she is also a philanthropist and has established the 50 Shades of Pink Foundation for the welfare of women. Over the years, she has advocated for women's health and made them aware of different medical conditions.

She is an award-winning OBGYN who has changed the lives of millions of women.  Jackie is a true inspiration who has touched the hearts of millions of people. With a net worth of $3 million, she is enjoying a peaceful life.

Stay tuned with us for more updates on Jackie Walters.