By LRU Writer | On: November 19, 2019
Born to be an entertainer, Drew Lynch is an...Proving that any situation can be turned around with resolve and guts, Drews's performance and his...With a celebration of a two year anniversary on...She even expressed her feeling of love towards him and went on to say...An accurate measure to the amount Drew has amassed through his career... 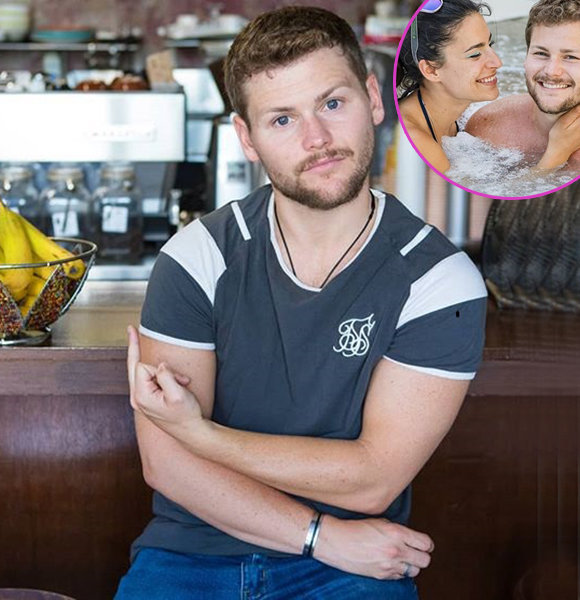 Although Drew initially wanted to pursue a career as an actor, he gave up his dreams after suffering an injury that caused him to develop a stutter at the age of 20.

Taking an interest in stand-up comedy since then, he went on to perform on America's Got Talent.

Proving that any situation can be turned around with resolve and guts, Drew's performance and his story moved the judges so much that judge Howie Mandel couldn't resist hitting the golden buzzer.

Though he wasn't the winner of the 10th season of the show, Drew won the hearts of many. With his smooth and jocular performance, the comedian has even garnered a social media following of 1.6 million, with over 100 million views on his YouTube channel.

Who Is Drew Lynch's Girlfriend?

With the celebration of a second anniversary on 16 November 2019, Drew is spending time with his wonderful girlfriend, Melanie.

A glance at their Instagram handles, and pictures of the two flooding the entire page can be noticed. Especially of his girlfriend's who has marked every day they have spent together, from anniversaries, dates, Valentine's day and other special moments in their life.

In particular, on the comedian's birthday on 11 August 2019. Melanie shared a barrage of photos with every location written where it was taken in the caption section.

She even expressed her feeling of love towards him and went on to call his love a blessing for her. With moments of happiness shared on social media now and then, the couple can be considered to be going strong. A gay marriage supporter, Drew is yet to walk the aisle with his beloved. But, fans are rooting for the two to soon pronounce each other as husband and wife.

Drew is not a very tall guy, standing at 5 feet 4 inches (1.62 m), but his net worth extends way beyond his short stature.

An accurate measure to the amount Drew has amassed through his career, and social media platform is yet to be announced. However, there is little to less doubt about his earnings are huge.

As of 2019, the comedian is making tours around the state, bringing joy wherever he goes. Also, he went on America’s Got Talent: The Champions a spin-off of AGT, where 50 previous competitors fought for the top spot.

While he didn't win the show, Drew garnered attention through the platform once more. As of now, his career is rising slowly but surely.